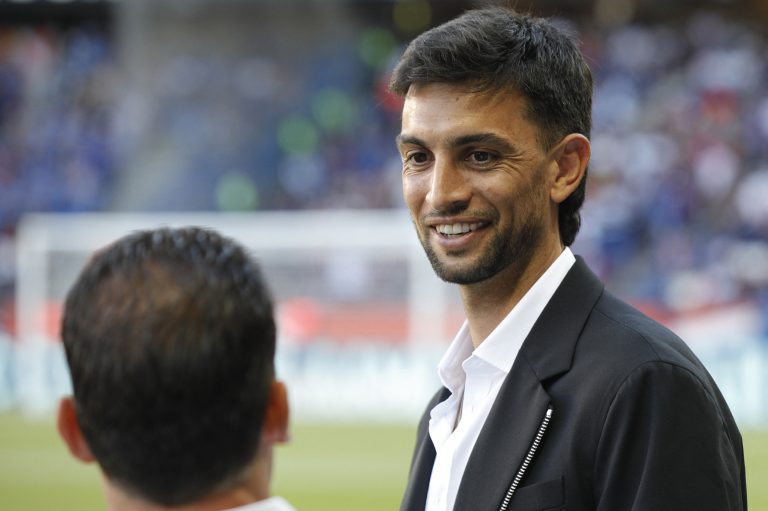 Former Roma player Javier Pastore recently addressed his turbulent years in the Italian capital. The Argentine midfielder signed for the Giallorossi in the summer of 2018 as Eusebio Di Francesco entered his second year as Roma manager.

Pastore, however, underlined how the relationship with Di Francesco was far from ideal and contributed to his limited playing time. “First of all, there was never any chemistry with Di Francesco,” he told La Gazzetta dello Sport.

“I had arrived in Rome to make a difference. I’d even rejected a five-year contract with PSG where I had Di Maria, Neymar, Mbappé, Cavani in front of me… The club really wanted me, but the coach didn’t.”

“Di Francesco tried to deploy me as a mezz’ala, then he dropped me from the team and started saying bad things about me in public.”

However, with new manager Paulo Fonseca taking over in June 2019, Pastore saw a brief glimpse of light at the end of the tunnel.

“With Fonseca, on the other hand, there was a good relationship. Unfortunately, however, after his arrival I had to deal with hip problems.”

“In December I got hurt, for six months I worked out, suffering and taking anti-inflammatories. I would come home and spend 4-5 hours on the sofa, I was not even able to play with my children. In the summer I decided to undergo surgery, I just couldn’t go on like that.”

“After Di Francesco’s first year the club wanted to sell me. Fonseca stopped everything a year later and asked to evaluate me in preseason and, in the end, decided to keep me.”

“He told me that in his opinion I was one of the strongest in the team, that I would make a difference and he would bring me back to the top. I was enthusiastic, but in December I got injured and I couldn’t contribute the way I’d wanted to.”

“In the summer of 2020 I decided to have surgery to get back in shape, six months later I was available but the club had chosen to cut me. And so last year they never gave me the opportunity to show that I was fine physically.”

“I am very happy for what they have done: in the capital I have many friends, Romans and Romanisti, who deserved to win.”

“Roma are a great club, they have very passionate fans. And, contrary to what some comments on social media may have you believe, I have always felt appreciated. On the street, in the shops, I have always received support from the people I met.” 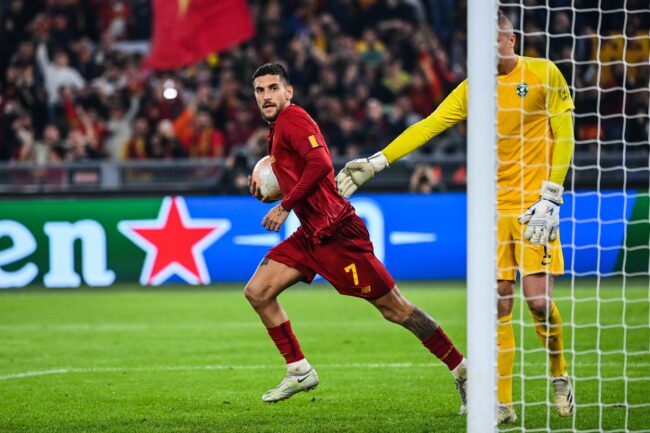 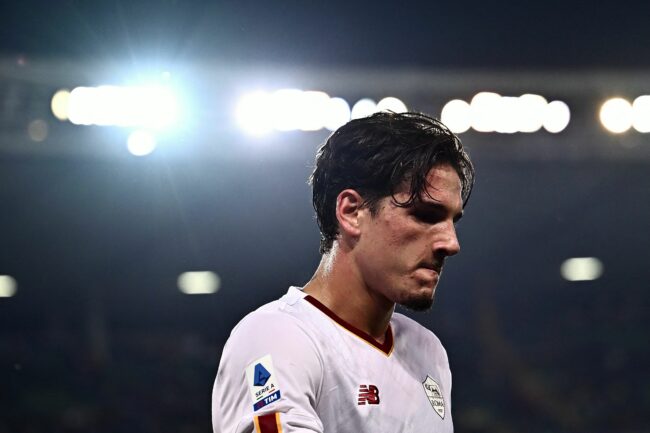 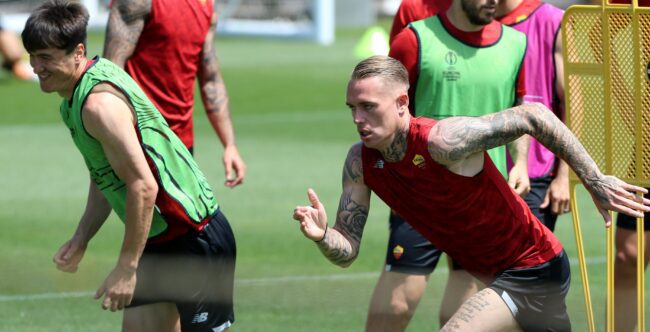