Jordan Veretout on Roma exit: “Mourinho wanted to keep me.” 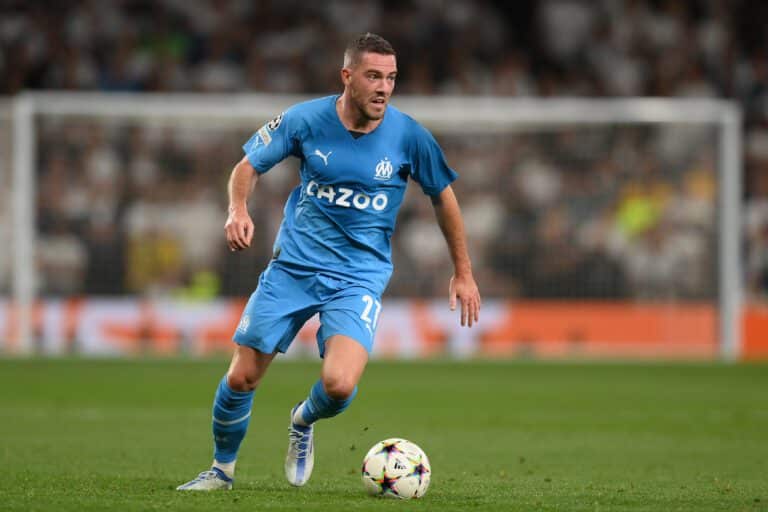 Former Roma midfielder Jordan Veretout – who completed a switch to Marseille after spending the last three years in the Italian capital – detailed his decision to move away from Mourinho’s team in the summer.

“I played three season with Roma, two of them at a very high level,” Veretout told Goal.com. “It was a really nice experience and I felt good on the pitch. Then the last season, or the latter half of it, became complicated.”

“Mourinho rotated the team a lot, had other players at his disposal and shifted Mkhitaryan to a deeper position. So it’s always difficult when you go from being a starter to being a bench player.”

“I had to change the situation. After all, I’m 29, I want to play regular minutes,” he added. “When Marseille presented me with their project, I immediately wanted to leave.”

“Mourinho wanted me to stay, but he understood my decision to leave, to return to France also for my family.”

“During that last season at Roma, I learned that there is no such thing as an undisputed starter. You have to fight and train with the same spirit you carry with you in a game.”

Finally, on the Conference League success, Veretout remarked, “In the end, to win with Roma, a team that hadn’t won a trophy in a long time… we experienced such unbelievable moments with my teammates and the supporters…”

“Those images, of the crowds in the streets, will stay with me forever,” he concluded. 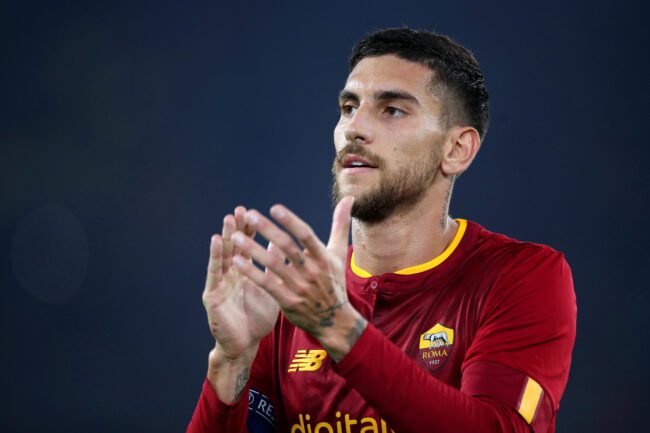 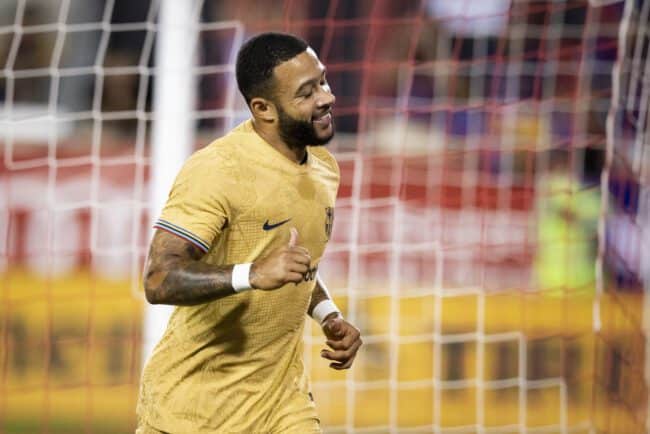 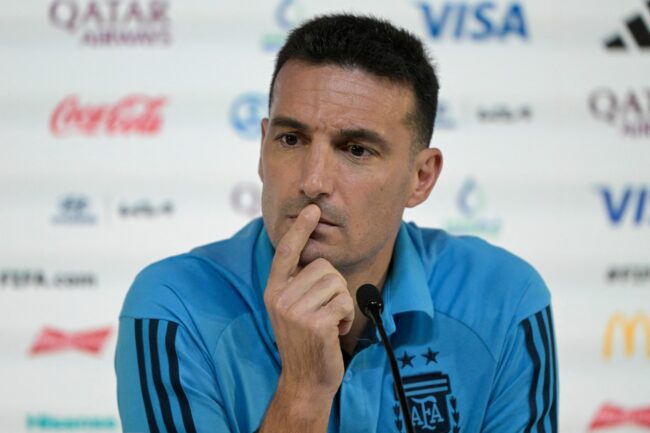