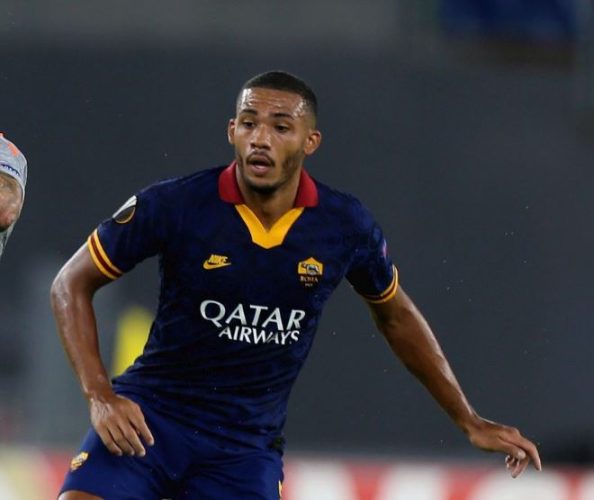 Earlier today, Roma defender Juan Jesus published a set of racist messages he received on Instagram from a Giallorossi supporter following their 2-0 defeat yesterday to Atalanta. In response, Roma’s official social media channels announced just minutes ago that the supporter, Andrea Dell’Aquila, has been banned for life and has also been reported to the police.

The move by the capital side comes after the Serie A has endured a wave of recent racist episodes inside stadium — with a match between Fiorentina and Atalanta even being halted by the referee last weekend due to racist chants.

We have reported the account to the Italian police

The person responsible will be banned from #ASRoma games for life#NoToRacism pic.twitter.com/qP3SZT0pJY