Juan: “Roma can qualify. They were a bit unlucky in the first leg.” 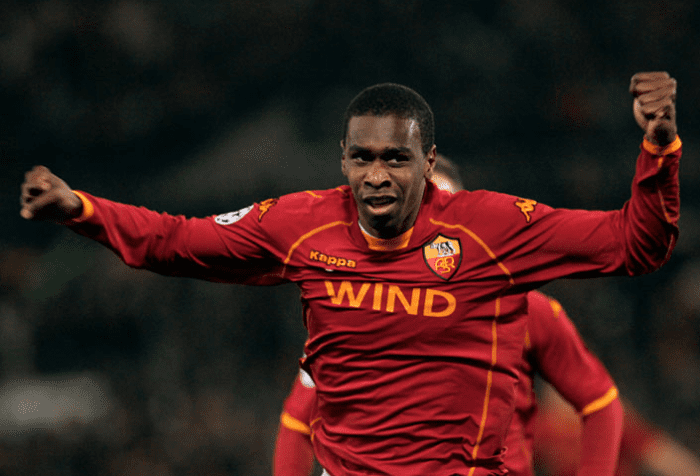 Former Roma and Bayer defender, Juan, spoke today to Pagine Romaniste ahead of the Giallorossi’s clash this evening against Shakhtar. These are his words:

Do you still follow the Giallorossi’s matches?
Whenever I can, I do so. In Brazil, they show a lot of Serie A matches. If Roma play and I am at home, you will always find me in front of the TV supporting them.

You entered the hearts of Roma supporters with your simplicity.
I enjoy knowing that the Roma supporters love me. I tried to do my best when I was there. Roma are an exciting team, they’ve always remained in my heart.

You experienced the transfer of ownership between the Sensi family and the Americans. What do you think of the current ownership?
I experienced very little of the American Roma because it was a period of adaptation. From a distance, I see that the ownership has invested more in the team than before, there is a lot of potential.

Was Roma not ready for a manager like Luis Enrique? Why did not it work?
If he continued another year, he could have done some good things. It was his first year of working in Italy, he did not know the league and the dynamics of Rome and Italy. It’s a pity that he left after only a year.

Can Roma qualify tonight?
It can be done. I saw the first leg and Roma played well. There was a bit of bad luck, but at the Olimpico, with Roma supporters backing them, it is a comeback that can be done.

What do you think of your countryman Alisson?
I met him at Internacional, we played together for three years. He has always been a very strong goalkeeper, he has matured a lot at Roma and in the national team. Today he is one of the strongest goalkeepers in the world.