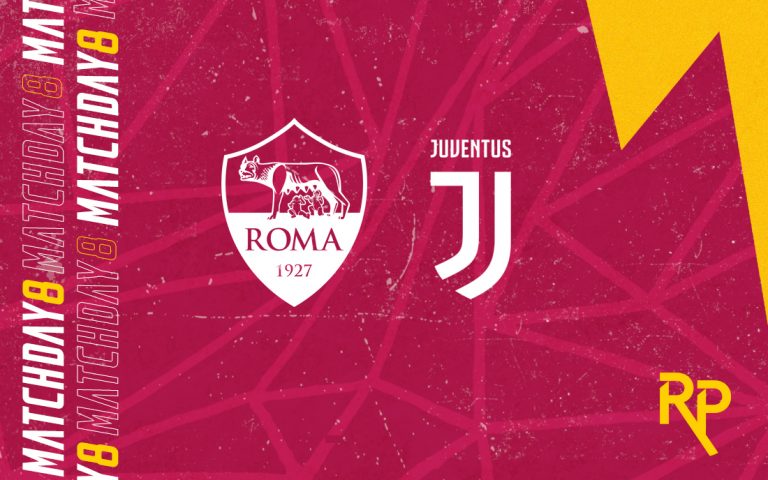 Juventus manager Max Allegri released his list of call-ups this afternoon, which revealed that Matthijs de Ligt and Paulo Dybala would miss out on today’s clash against Roma.

The Dutchman is suffering from adductor soreness and won’t be risked versus the Giallorossi. Meanwhile, Dybala continues to recover from a groin injury and is expect to return later this week.

There was good news for the Bianconeri, though: striker Alvaro Morata returns from injury after missing the previous month.

As for Roma, injured striker Tammy Abraham traveled with the team to Torino and is expected to be included in this evening’s squad. Despite not being 100% recovered from his ankle injury, the English is widely expected to start.