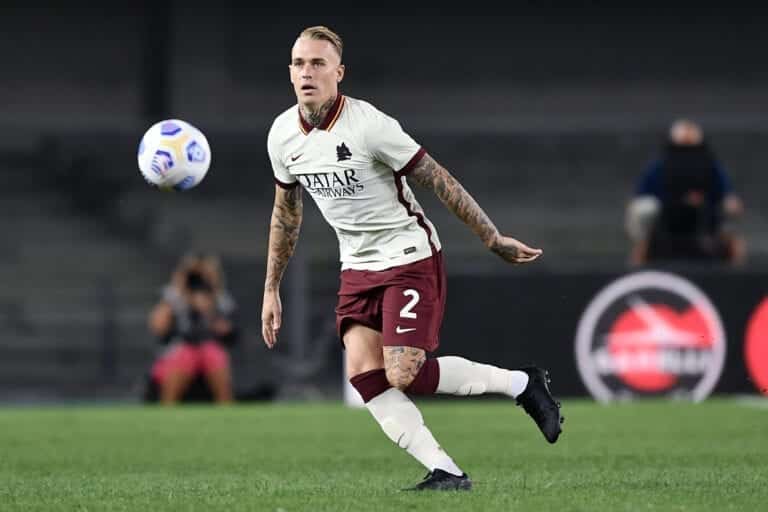 After a renaissance season, Rick Karsdorp has signed a new contract with Roma. The right back put pen to paper on a contract today that will keep him in the Italian capital until June 2025.

The news was leaked prematurely by the Dutchman’s wife, who confirmed the deal on her Instagram.

Astrid Karsdorp accidentally leaked the news after she published a photo (below) of her husband holding a Roma shirt with “2025” printed on it. He was also pictured alongside General Director Tiago Pinto.

Roma, though, confirmed the news not long thereafter as the Dutchman discussed his new deal with the Giallorossi.

He added, “I want to thank every department of the club that has helped me on this journey – having the support of the people working here has been important in turning things around and opening a new chapter for me.”

“I hope to pay back that support: let’s go and win!”

Pinto, meanwhile, lauded Karsdorp for his hard work and determination.

“Ever since he has been back in Rome, Rick has put in a lot of hard work and has clearly demonstrated how much he wants to be a part of this project,” he said.

“With the guidance of our coaching staff and support from the fitness and medical departments his progress has been continuous, and today we are proud to be able to reward that with this new contract.”

It’s a dramatic turn of events for Karsdorp, who appeared likely to leave the Giallorossi last summer. He initially joined Roma in the summer of 2017 from Feyenoord. However, the defender was plagued by injuries throughout his first two seasons.

After a nightmare return to Feyenoord on loan last season, Karsdorp has been reborn this term. He has made 30 appearances in all competitions and tallied one goal and five assists. 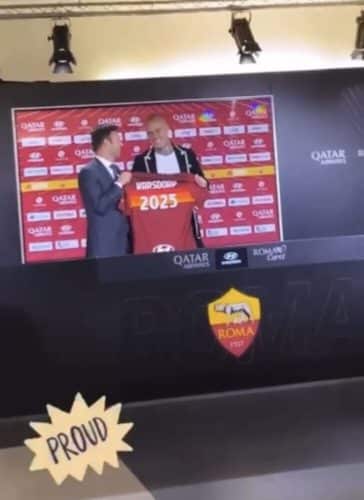