Leicester’s James Maddison: “We need to have a solid first leg against Roma.” 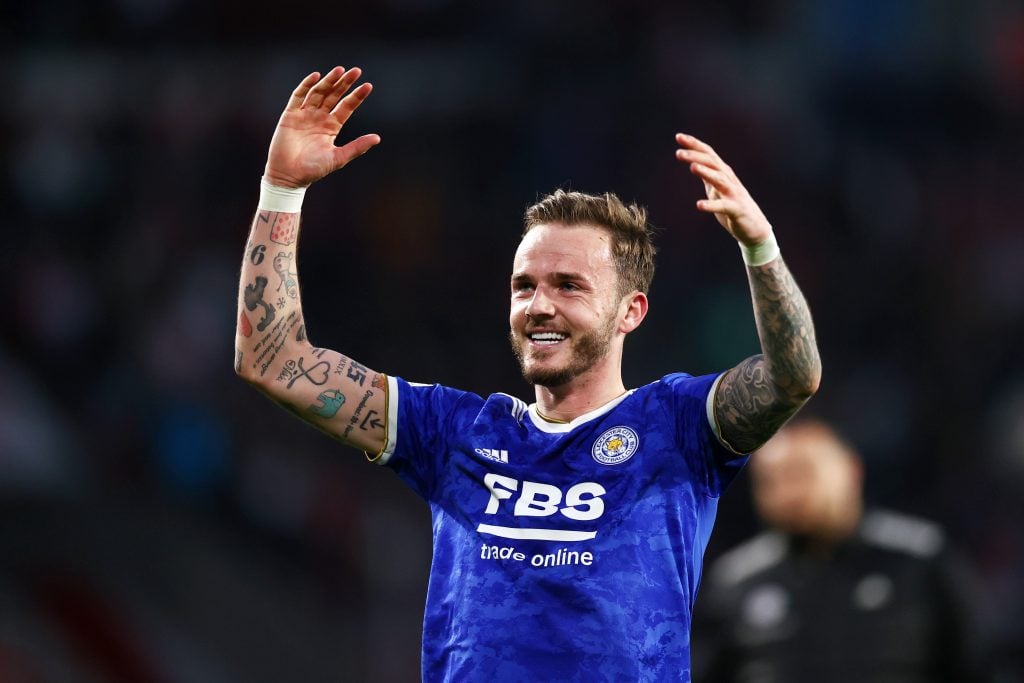 Leicester City’s James Maddison admits his side are eager for tomorrow’s first leg in their Conference League showdown against Roma.

The Foxes host the Giallorossi at the King Power Stadium tomorrow evening for the first of their double-legged European affair.

“I’m really looking forward to it,” he told to CITY Matchday Magazine earlier this week. “The atmosphere in the European games at home is always special, and I’m sure that will be the same against Roma.”

“Hopefully, we can have a solid first leg, because we know how important that will be. I’m sure the stadium will be rocking, so we can’t wait to get out there and play.”

Adding, “In a two-legged European tie, when you’ve got the away leg second, it’s crucial to perform well in the home game. It’s the club’s first-ever European semi-final, which can only happen once, so hopefully we can put on a show and enjoy the night.”

The Englishman also believes his club’s supporters can play in a big part in tomorrow’s affair.

“The fans set the tone for us. In the away game against PSV Eindhoven, the fans were tucked away in the top corner, but we could hear them singing, even when they were that far away from the pitch. Before and during the game, that gives us a massive boost,” he explained.

“When you see fans travelling around Europe to support you it’s very special, and the fans who come to watch us at home are fantastic too.”

“When Roma arrive, I’m sure the stadium will be rocking, so we can’t wait to get out there and play in such a huge game in front of our fans.”