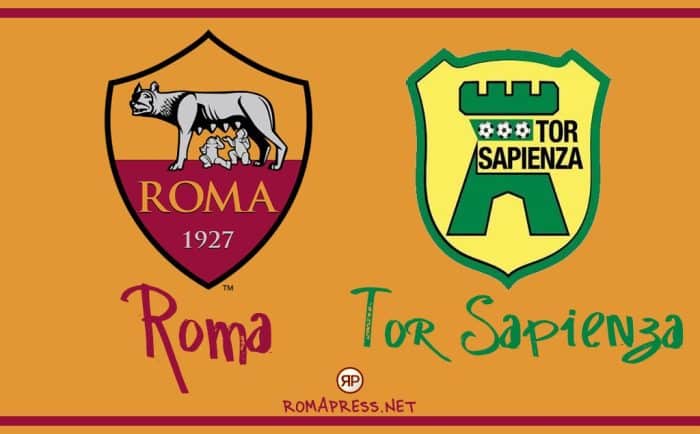 The tenure of Paulo Fonseca has started. The Giallorossi will host Serie D side Tor Sapienza today at Trigoria at 17.30 CET for their first friendly of the season. Newly acquired Pau Lopez and Leonardo Spinazzola have immediately been throw into the starting eleven while Javier Pastore starts in the trequartista role behind Patrik Schick.

60′ – GOL! Antonucci again as Alessandro Florenzi is there with the assist

56′ – GOL! Antonucci hits the post but it still finds its way into the back of the net

45′ + 1′ – GOL! Schick gets his double with a beautiful finish from distance

45′ – GOL! Emanuele Spinozzi slots it home after an assist from Rick Karsdorp

9′ – GOL! Diego Perotti opens the scoring after he’s brought down in the area and scores the penalty