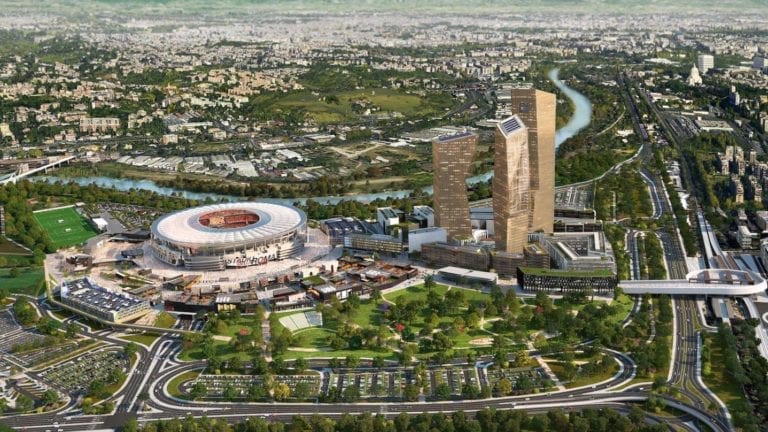 Today is the day: the decisive day for the Stadio della Roma. Today at Il Campidoglio, there is a meeting scheduled between the City of Rome with Luca Bergamo, vice-mayor of the capital, Marcello De Vito, President of the Assembly Capitolina and Luca Lanzalone, lawyer of M5S, and also Roma’s Mauro Baldissoni and Luca Parnasi of Eurnova.

“It has been a long, long journey – it almost feels like how it must have been for our Roman ancestors on their many campaigns. But the next step on the journey is in front of us. First and foremost, I want to thank our fans: they are the best in the world. Profound thanks also to the mayor of Rome, Virginia Raggi, the deputy mayor, Luca Bergamo, and the many other government officials involved in this process. Also thanks to Luca Parnasi and his team for their hard work.”

“Most of all, I want to thank Mauro Baldissoni and the entire Roma executive team – both in Rome and overseas – along with all the players and the coach. This is an important evening for AS Roma. We look forward to building a stadium that the club, and the city, can showcase to the entire football world. Forza Roma!”

Statement from the President ?

"We look forward to building a stadium to showcase to the world."

22.26 CET: Roma director Mauro Baldissoni confirms, “I am proud of the new project. Today is a historical day.”

Rome mayor Virginia Raggi also confirms, “An agreement has been reached with AS Roma.”

22.20 CET: The Stadio della Roma project nearing the approval. However, there appear to be many concessions made by Roma, namely, the club appear to have agreed to reducing the total square footage of the entire project area by up to 50%.

22.00 CET: Two club officials at Roma have confirmed to RomaPress a deal is near for the Stadio della Roma. One official confirmed that the arrival of Mauro Baldissoni and company at Campidoglio was indeed the signal that the “green light is near”.

21.40 CET: Il Tempo has reported an agreement has been reached between Roma and M5S on the Stadio della Roma at Tor di Valle. The sides are now meeting over the details.

21.35 CET: Roma, led by Mauro Baldissoni, have arrived at Il Campidoglio. The meeting is ready to commence. 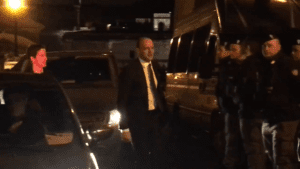 21.00 CET: The hours are decisive for the fate of the project of the Stadio della Roma at Tor di Valle, with the two sides – the government of Raggi and the proponents – are closer to an agreement. The mayor of Rome, Virginia Raggi, returned to the Capitol from the hospital and began a mediation period to try and quell the differences. Mauro Baldissoni and his technical partners met in a law firm to evaluate the proposal that came from the Raggi, and would are ready to meet the mayor at Il Campidoglio only if all doubt was removed from certain aspects. The sides still have yet to meet but they still plan to tonight because there is the willingness on both sides to close the matter positively by today. Raggi has, reportedly, offered a design that would ensure the viability of the club’s project, however, also meets the needs of sustainability expressed by M5S. Roma’s representatives arriving at the Senatorial Palace later in the evening would signal that the project would be proceeding in the direction of an approval.

19.39 CET: The group of Roma scheduled to meet with the city have not yet embarked to Il Campidoglio and still remain at Studio Tonucci because the meeting has been scheduled later.

17.55 CET: Rome mayor Virginia Raggi has left the hospital and is en route to Campidoglio for the meeting.

17.05 CET: “All options are on the table.” These are the words of a source with M5S to Ansa, just an hour before the meeting.

16.00 CET: A hundred fans are present at Il Campidoglio despite the rain.