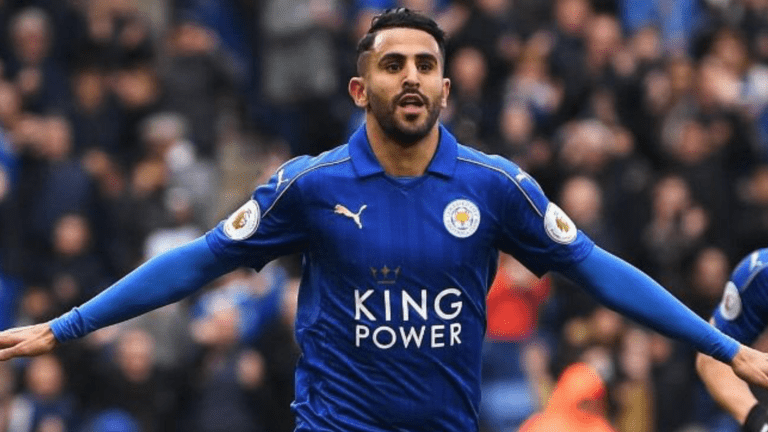 Leicester Mercury: Riyad Mahrez is ready to take a pay cut to join Roma with the Serie A side set to launch a second bid €30 million for the Leicester City winger.

The Serie A side have already had one bid of €23 million rejected for the Algeria international but remain keen and are expected to launch a second bid for the former PFA player of the year. Roma sporting director Monchi, the man behind the Mahrez move, is understood to have raised his valuation to €30 million, which is still only around £26 million.

That is almost half of Leicester’s £50 million valuation of Mahrez, with the former Premier League champions in no rush to sell despite the players wishes to leave.

Mahrez has made no secret of that, having released a statement in May in which he declared he wanted to “move on to a new experience”.

There have been reports that Mahrez has already agreed outline personal terms with Roma, and sources in Italy have told the Mercury that the winger is ready to take a sizeable pay cut to join the club.

Mahrez is understood to be on around £100,000 a week at Leicester, but is said to be ready to accept closer to £60,000 a week at Roma, who can offer the winger Champions League football.

Roma are in search of a wide man after selling Egyptian star Mohamed Salah to Liverpool for £37 million, rising to £44m.

Massimiliano Vitelli, journalist at the Italian newspapers Il Tempo and La Gazzetta dello Sport, believes that Moncho will be under pressure to sign a striker this window.

“I think that Mochi is just trying to do his job but, in the end, he has to buy someone good,” he said.

Arsenal remain interested in Mahrez, but are still to place a bid, with their sights believed to be on Monaco star Thomas Lemar.

However, reports today claimed the Gunners fear they could miss out on the 21-year-old.

Monaco have already sold midfielder Tiemoue Bakayoko to Chelsea, attacking midfielder Bernardo Silva to Man City, and left-back Benjamin Mendy is also looking likely to leave, and the French side are unlikely to want to let any more starts depart.

Roma remain the bookmakers’ favourites to land Mahrez, with Arsenal second. Mahrez to remain at Leicester is third favourite.