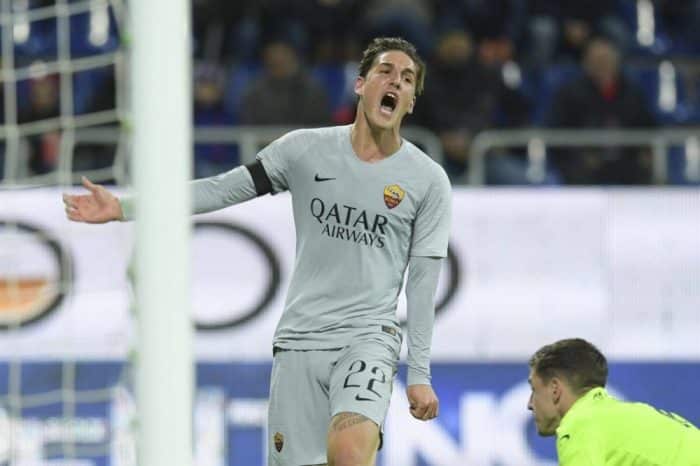 Truly tried his best to get Roma the 3 points with a few incredible saves, perhaps most notably the one in the 93rd minute that almost got him injured.

Set up the first goal through Kluivert nicely but was absent for the majority of the match.

Had an ok game and can’t be blamed for failing to intercept the ball that led to the last minute goal as the entire team and particularly the defense lacked shape and structure.

It’s a terrifying sight anytime the game is played anywhere near Fazio.

Was playing decent enough before fatigue took him out of the game.

Had a good game in the midfield that started with an impressive goal early in the first half.

Consistently reliable under heavy pressure on numerous occasions this match.

A disappointing performance with only a few decent runs to show for it.

Was denied a goal on two separate occasions from impressive Cragno saves but seemed more cocky than confident on multiple other occasions.

Besides a lucky assist, failed to have a significant role in the game.

A quiet game for the Czech international who was just a step too late from getting on the scoresheet.

Not only did Roma perform considerably worse in the 2nd half, all of his substitutions were questionable to say the least, ultimately causing Roma to lose their lead.