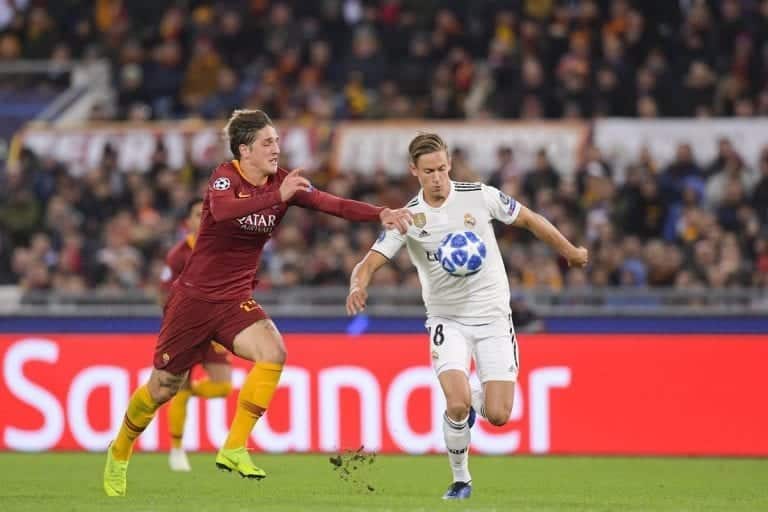 Could have cleared the ball better before Fazio’s disaster but made many impressive saves.

Today’s captain was painfully absent on both ends of the field.

Even when the entire team shut off he continued to play with grit and impressed in the defense.

Mentally and physically out of the game as he set up Madrid’s 1st goal and looked utterly lost and out of position during the 2nd.

Was a consistent presence up and down the left flank without too much to show for it unfortunately.

Decent enough performance throughout the 90 minutes even if not particularly remarkable.

Did well before fatigue seemed to step in and was subbed off midway through the 2nd half.

Occasionally impressed before magically failing to score in what will most likely be the miss of the season.

The youngster stepped up well filling in for Pellegrini and Pastore.

Was briefly impressive with his defensive tracking before being subbed off early due to injury.

Despite a few clever passes and runs, was much more absent than present this game.

Another 2nd half disaster, even if he didn’t have too many players to work with.

Was one of Roma’s few contributing factors this game against a strong Madrid defense.

Despite coming on relatively early didn’t have much of a chance to impress due to Roma shutting off.