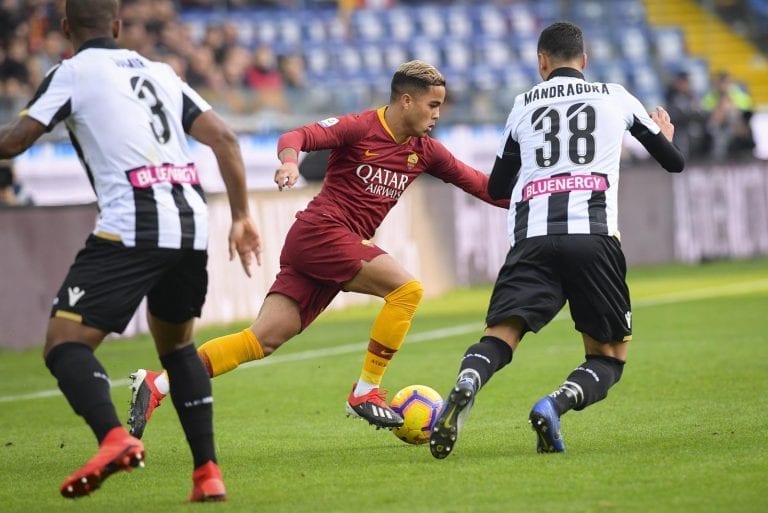 Too slow off the line multiple times and while he can’t be entirely faulted for the goal, Olsen’s presence was felt in the lack of defensive organization.

Unfortunately the only thing noteworthy with his performance was being beaten way too easily for the goal.

Very poor for Udinese’s goal and his positioning in the disallowed goal was just as bad.

Impressively absent this game and had only the VAR to thank when he wandered way too far from his position.

Another disappointing performance and did nothing to cover for Fazio in the disallowed goal.

A positive for Roma was Cristante offering a solid performance with a few impressive runs.

Continued proving his price with another confident performance.

A quiet game for Kluivert where he looked understandably disappointed with his performance when he was subbed off.

Played a few clever passes but reminded us that despite his impressive performances, he is no miracle worker, at least not yet.

Performed with good energy today but wasn’t able to deliver the quality needed in a game where Roma focused a lot of their attacks through the left flank.

Did well to create space for the other attackers but not much else.

Didn’t get to see much of the ball despite proactive movement.

Made his presence felt by getting as much of the ball as he possibly could but didn’t do much with it. 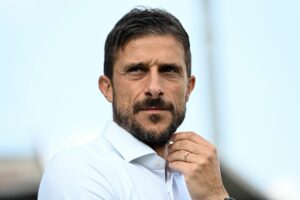 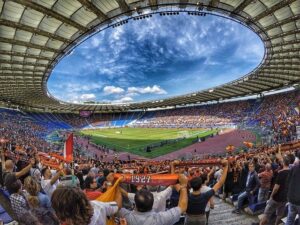 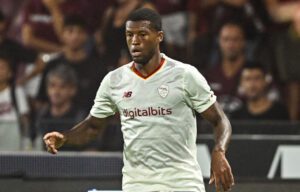