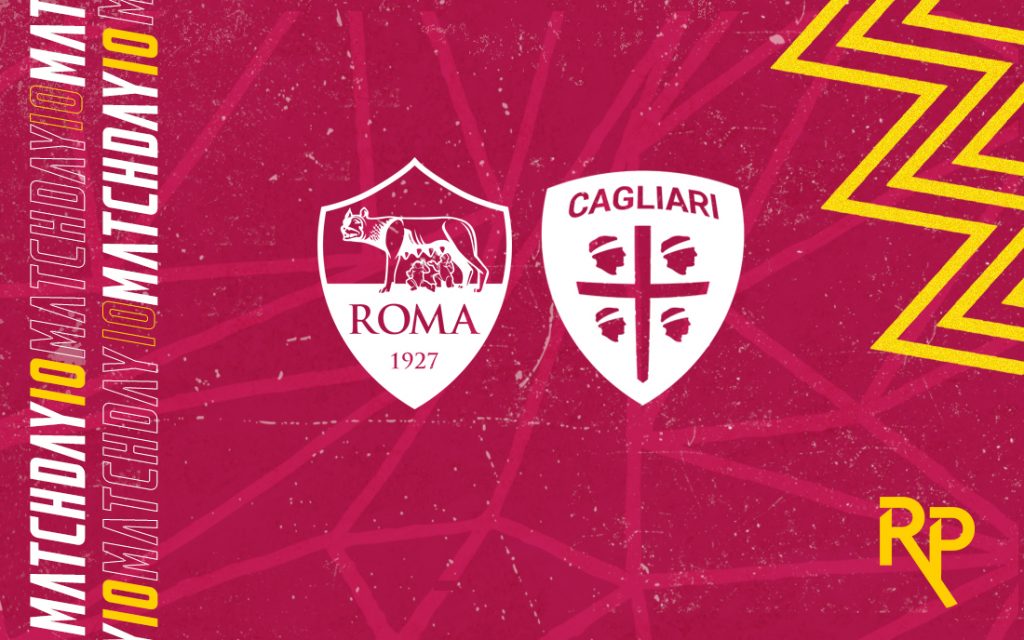 The Giallorossi travel to Sardegna for their away fixture versus Walter Mazzarri’s side, who have won only once this season, following their draw on Sunday against Napoli.

José Mourinho, who won’t be on the bench due to suspension, is expected to implement minor changes to his starting formation from Sunday’s 0-0 draw. Roma host Milan on Sunday in the Italian capital and may try to rest a few of his players.

Stephan El Shaarawy could replace veteran Henrikh Mkhitaryan on the left wing. Carles Pérez is also an outside candidate to start to ensure Nicolo Zaniolo isn’t overworked after he returned from a minor knee sprain.

As for Cagliari, manager Walter Mazzarri will be without several key players due to injuries, including: Nahitan Nandez, Kevin Strootman, Dalbert, Martin Caceres, and Sebastian Walukiewicz.

The Isolani, who sit bottom of the Serie A table, have struggled all over the pitch this season and are in serious danger of relegation.

“We lose our sense of security and once it starts raining on us, it begins to pour. I told the guys, we’ve got to hit the reset button beginning with the Roma match.”

The two sides will face-off tomorrow evening at 20.45 CET.