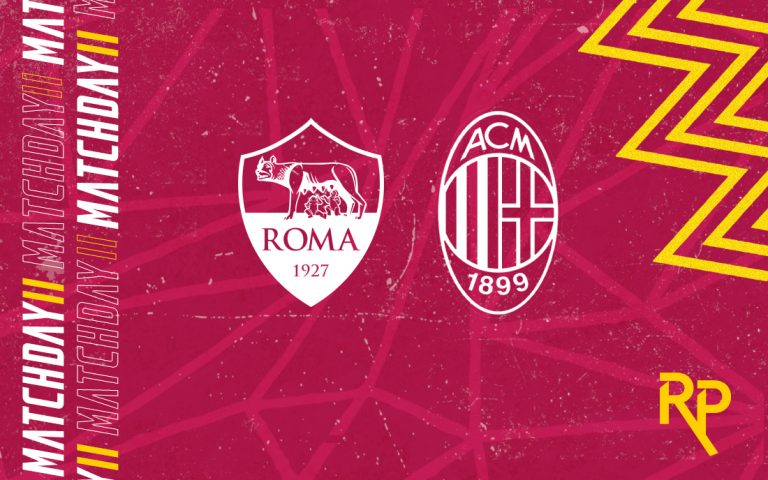 Roma will aim to build on their midweek win over Cagliari as they welcome league leaders, Milan, to the Italian capital tomorrow evening.

The Giallorossi, who currently sit fourth, play host to the Rossoneri tomorrow in a match filled with multiple implications.

José Mourinho’s side can give their Champions League aspirations a huge boost if they manage to snatch a victory over Stefano Pioli’s men, who are unbeaten so far this season.

On the flip side, a victory for Milan would send a clear signal that they are ready to fight until the end for the Scudetto.

For the capital side, though, tomorrow presents another opportunity for them to put their big-match woes behind them.

Mourinho responded frankly when he was asked earlier today about Roma’s struggles against Serie A’s heavyweights.

“Against Napoli you saw that desire. We wanted to win that game right until the final moments, right until the very last corner kick. We always want to win. Tomorrow the game is against Milan, and then after that we have Venezia.”

“But nothing changes between the two. I understand your questions, based on the tables and the statistics and everything else. Perhaps tomorrow we won’t win the game, but no-one can stop up fighting to try and win the game. And I think that is what is bringing fans to the stadium too.”

He added, “After the defeats against Verona and Lazio, and then the shameful result in Bodo, the fans have still been coming to the stadium. Of course that is because of the passion they have for this club, but I think it’s also because of the attitude they are seeing from the team as they watch. And that is something that won’t change.”

As for their opponents, Pioli expects the capital club to pose a difficult challenge, but he’s confident his team will continue with their same successful approach.

“Every match is a test, and the one against Roma will be difficult. We must continue to have hunger, work like we’re currently doing and approach every game as if it were the last, trying to win whenever we take to the pitch.”

He continued, “No player is indispensable; I want everyone to be attentive and have the team at the forefront of their minds. It’s not possible for us to always be at our best; we have opponents trying to stop us too.”

“The important thing is to have ideas and implement them with consistency and persistence. We always aim to score more than the opposition, but it’s also important to try to keep clean sheets, as we did against Torino.”

The two sides kick-off tomorrow evening at 20.45 CET at the Stadio Olimpico in Rome. 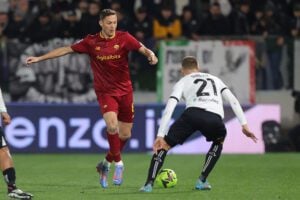 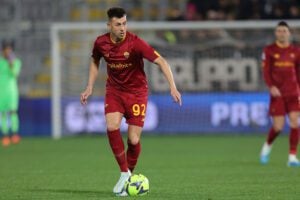