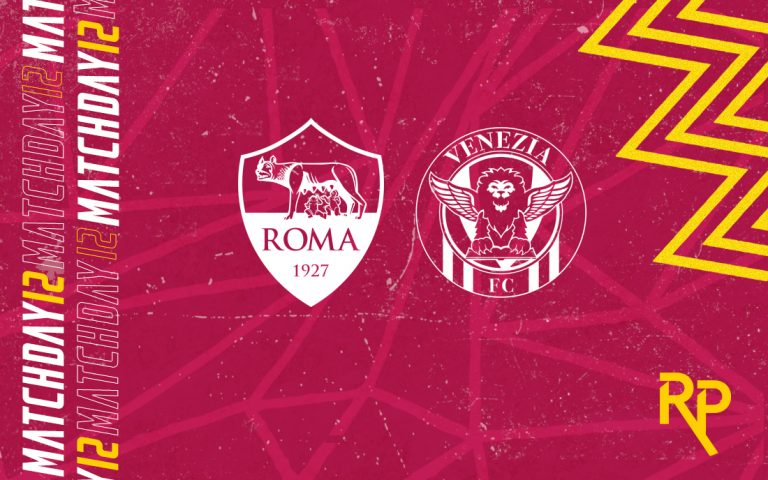 With only one win in their previous four league matches, Roma find themselves in a must-win situation tomorrow afternoon when they face Venezia.

The Giallorossi travel to Veneto for matchday twelve in Serie A to face Paolo Zanetti’s side, who currently sit 18th in the table.

José Mourinho’s men will be obligated to grab a victory after failing to defeat three of their fellow rivals—Juventus, Napoli, and Milan—throughout the past two weeks. They also couldn’t win either of their two matches again Norwegian side Bodø/Glimt.

During this stretch, Roma have struggled heavily in attack with Tammy Abraham and Nicolo Zaniolo drawing the bulk of criticism.

“If you compare the number of goals scored and the chances we’ve created then there is a disparity there,” Mourinho explained.

“There are teams that are far less active going forward, who don’t create much – but they are creating one opportunity and scoring one goal, or creating three and scoring two.”

Adding, “Right now we are not struggling to create chances, but to turn those chances into goals. That’s true. However, I would be much more worried if we weren’t creating anything, if we weren’t able to dominate matches.”

“In some games things could have gone differently and, if the day comes where we finish off all the chances we create, maybe we’ll have a really big win. But for now we need to be a bit patient and calm about it all.”

As for the home side, Venezia boss Paolo Zanetti stressed that his side must play their football if they have any hope of getting a result against the capital club.

“This will be a classic match between a big team and a small one,” he began.

“The technical gap between us and Roma is undeniable. This is why I want us to focus on ourselves and not our opponent. We must have a quality performance to get a result.”

“The Giallorossi play a very attacking brand of football, pushing their fullbacks very high up the pitch. We must have courage tomorrow.”

Finally, “They have a manager in Mourinho who has incredible charisma and has won everything possible. He’s a reference point for me, I love his communication style.”

“He has a way of talking to the press that allows him to shift the attention based upon his team’s needs, I don’t think I’ve ever missed a second of his press conferences.”

The two sides kick-off tomorrow afternoon at 12.30 CET in Veneto.