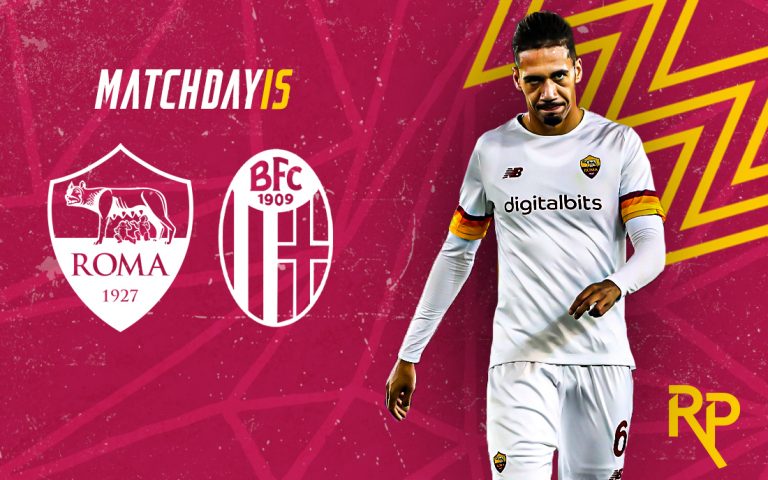 Roma travel to Emilia-Romagna tomorrow for their league showdown tomorrow evening versus Bologna at the Stadio Renato Dall’Ara.

The Giallorossi enter the affair winners of their last three matches in all competitions, keeping them in the hunt for Champions League football.

However, the capital club will be forced to deal with some vital absences, including captain and top goalscorer Lorenzo Pellegrini. The Italian suffered a thigh strain during Sunday’s win against Torino and will be unavailable for the rest of December.

“In the toughest moments, it’s important that the players are available to do whatever is asked of them. But we also need to make sure we are able to distinguish between the things that are possible and the things that aren’t,” he said.

“But in an emergency it’s a bit like Carles Perez; at the start of the season he was purely a right winger and yet in the last two games he has filled in at central midfield and played at the same time as Zaniolo– something that had not happened before.”

He added, “We need to take things day-by-day. Now we have lost Lorenzo Pellegrini until the start of 2022. So we will have to see what further difficulties emerge. Perhaps something good will even happen!”

“We have to just manage things as they come.”

As for hosts Bologna, they also enter the match in good form following their latest win against Spezia.

But although they’ve won three of their previous four matches, manager Sinisa Mihajlović expects it to be a battle against Roma.

“Certainly tomorrow is an important game for us,” he began.

“We’ve got a good record and have performed well against the bigger teams. We play at home tomorrow and I’m hoping for a packed stadium because the support really helps us.”

He continued, “Let’s see what happens but if we win, we’ll be within a point of Roma. Our mentality is the same for every match: we respect every opponent, however, we don’t fear anyone.”

Kick-off is at 18.00 CET tomorrow evening at the Stadio Renato Dall’Ara.