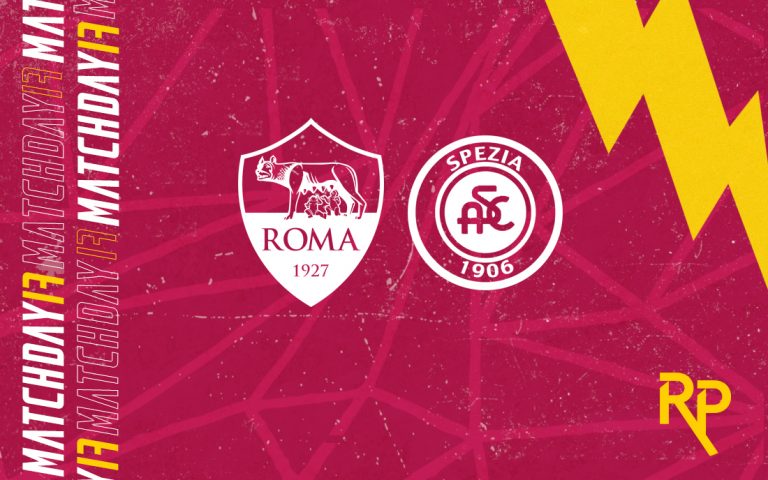 Roma will look to get back on track in their league campaign tomorrow evening when they face-off against Spezia at the Stadio Olimpico.

The two sides enter the affair in grim form with both having lost three of their previous five league fixtures. Though, motivations for both will be incredibly high: the Giallorossi can’t afford to lose more ground in the Champions League race while Spezia aim to increase the gap between themselves and the relegation zone.

Furthermore, the match will also see a managerial clash between master and protégé with José Mourinho facing his ex-player at Inter, Thiago Motta.

“People think that I met Thiago at Inter when we won the treble together. Actually, I first met him when I was at Barcelona and they sent me to train the kids there.”

“Obviously I have a lot of nice memories of him. He’s one of my former players,” explained Mourinho today during his pre-match press conference.

“Among my ex-players who have gone on to take on this tough life of the football manager, I look at him, Dejan Stankovic, Cristian Chivu: they’ve all become coaches. So each week I am always wondering how they have all got on with their teams.”

His sentiment was echoed by the Brazil-born former Italian international.

“We conquered the treble together and he served as an inspiration for everyone with his leadership, charisma, and his way of conveying his ideas.”

Spezia, meanwhile, be without attacker Mbala Nzola, who wasn’t called-up after arriving late to training, in addition to starting midfielder Léo Sena.

The two sides kick-off tomorrow evening at 20.45 CET in the Italian capital.