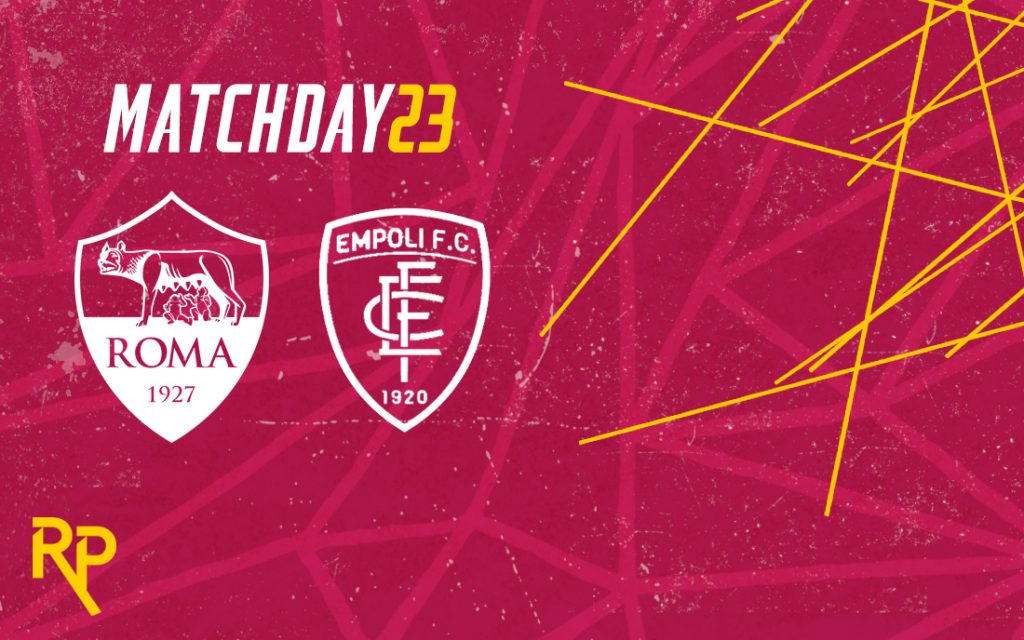 Roma have the chance to extend their winning streak to three tomorrow evening when they travel to Tuscany to face Empoli.

Roma, meanwhile, need to make-up for the points they dropped against Milan and Juventus to start the second half of their season.

Tomorrow’s fixture is the first in a favorable run of league matches for Jose Mourinho’s side. Following tomorrow, the Giallorossi face Genoa, Sassuolo, Verona, and Spezia in consecutive league matches—allowing them a huge chance to gain ground on the rest of the Serie A table.

The two sides kick-off this evening at 18.00 CET in Tuscany.