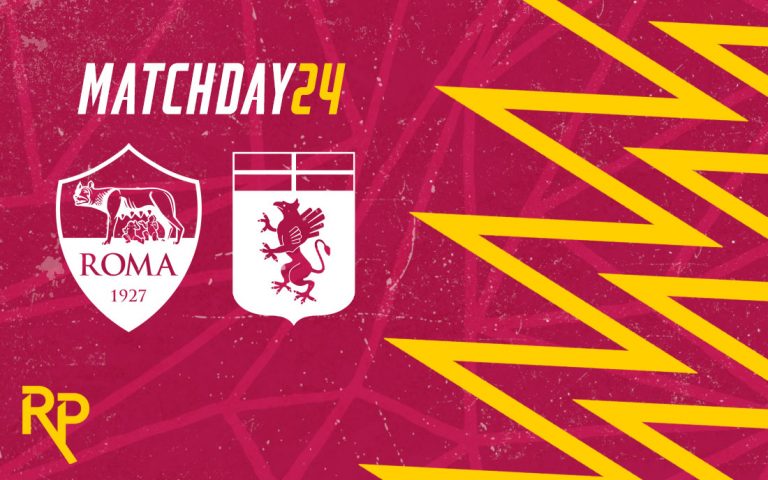 Serie A is back in action with Roma playing host to Genoa tomorrow afternoon at the Stadio Olimpico in Rome.

The Giallorossi enter the affair on a three-match winning streak following their collapse against Juventus last month. Il Grifone, meanwhile, are still adjusting to life under new manager Alexander Blessin, who was appointed a few weeks ago.

Roma boss Jose Mourinho preview the clash this evening at a pre-match press conference where he warned his side they can’t afford to look past this game. The Giallorossi face Inter on Tuesday in the Coppa Italia quarterfinals.

“Nobody has even discussed or thought about Inter,” Mourinho asserted.

“We’re only focused on Genoa. Tomorrow’s game is way too important for us, we want to take all three points. We’ll only focus on Inter after tomorrow.”

“Genoa are a difficult team to face. They overhauled their team and have many more options at their disposal along with a brand new manager. That makes it tough for us to understand how they’re going to play.”

As for his team, Mourinho revealed midfielder Lorenzo Pellegrini still hasn’t fully recovered from injury and won’t be called-up.

Meanwhile, Genoa’s Alexander Blessin wants his team to build on their display from their 0-0 draw against Udinese.

The Ligurians appointed Blessin on January 19th to replace Andriy Shevchenko, who failed to register a single win during his three months in charge.

“We’ll continue evolving how we play, just like how you saw against Udinese,” the German stated.

“We want to play our way and want our opponents to have the opinion that playing against us isn’t easy. The team is beginning to get a clearer understanding of how I want them to play.”