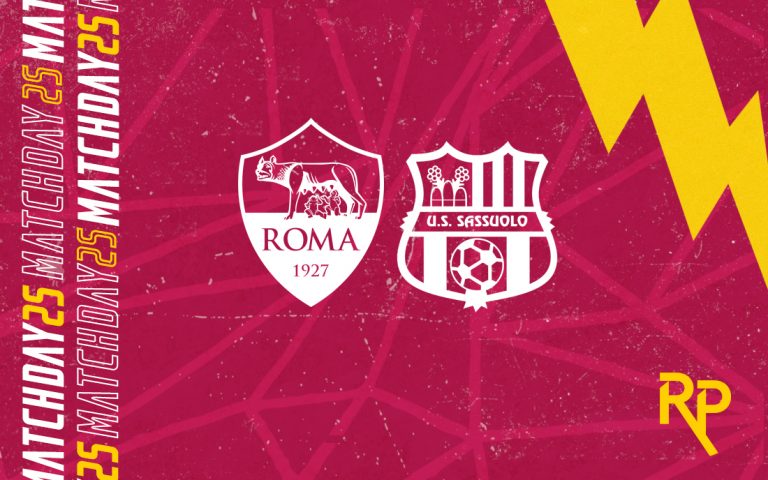 Following a difficult week of results, Roma return to league action tomorrow evening in Emilia-Romagna to faceoff against Sassuolo.

A report from Il Messaggero claimed that multiple players were offended by a comment Mourinho made the defeat to the Nerazzurri, however, the ‘Special One’ addressed the situation and quickly quashed the gossip.

“For this reason I won’t discuss what I said. Having said that, I am not in a position to say that it’s not true that we spoke in the changing room after the game. But I won’t reveal what was said. All I’ll say is that it’s a huge lie. No-one was offended. This is what the Roma [media] environment is.”

“The space does not score goals – the players score goals. They marked the space and not the player. I have to coach them on that and my players have told me, ‘Yes, boss, this is what we want’.”

“For this reason, in terms of the reports that emerged this week about issues between me and my players, I could have used a few ugly words like I used to when I was at Inter – but I don’t want to do that. I don’t want to repeat them. Twelve years is a long time. But they are complete and utter lies, okay?

As for their opponents, Mourinho pointed out Sassuolo’s technical quality and their ability to build from the back.

We have studied Sassuolo, we’ve seen that it is hard to play against them. They have a really strong footballing identity and they build the action really well from the back.,” he said.

“I don’t have the option to build the play from the back in the way he can with Maxime Lopez and Gian Marco Ferrari, those players have more technical quality, they are very, very good.”

He added, “Dionisi is a great coach and it’s a group of players that have had a lot of time to work on the principles of his style. They have been a very stable group and that will make it a very tough game for us.”

The Roma boss also refused to give any hints into what his possible starting formation will be. The capital club will be without Nicolo Zaniolo, who’s suspended, while Tammy Abraham’s availability remains a question mark after he suffered an injury against Inter.

The two sides kick-off tomorrow at 18.00 CET at the Mapei Stadium.