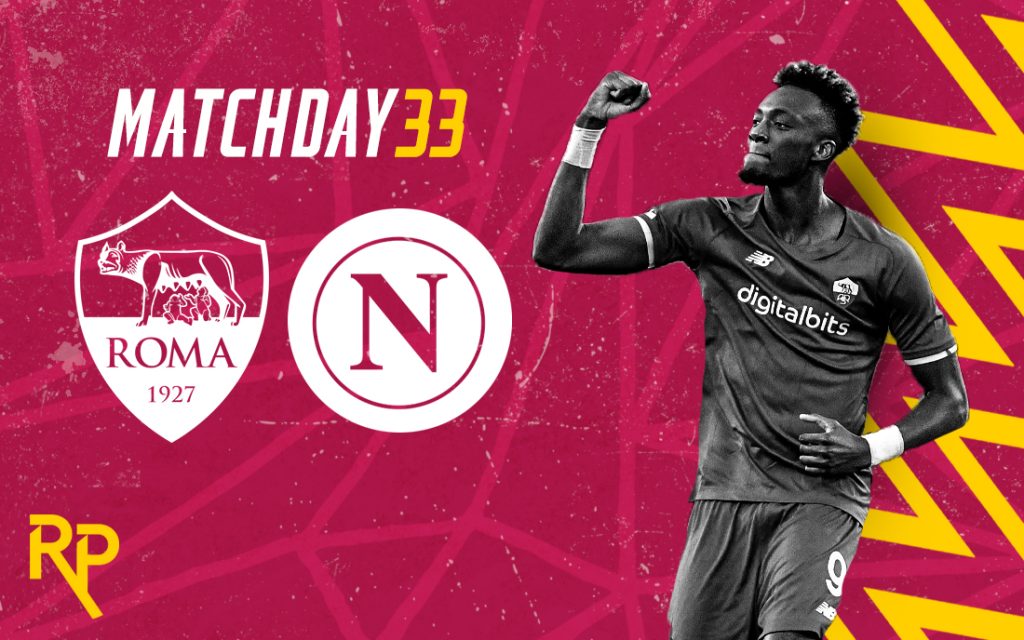 Roma face arguably the most critical league fixture of their season on Monday evening as they travel to Campania to face-off against Napoli.

Sitting six points behind fourth placed Juventus, the Giallorossi have a huge chance to gain ground on the Bianconeri, who dropped points yesterday against Bologna, while Luciano Spalletti’s side could make up lost ground in their Scudetto pursuit.

Though, José Mourinho’s men enter the affair on a three-month  unbeaten run in Serie A but face difficult back to back away fixtures against the Partenopei then Inter next weekend.

Despite the difficult run of upcoming fixtures, they’re unlikely be short on confidence after their 4-0 demolition of Bodø/Glimt on Thursday evening in the Conference League.

Napoli, meanwhile, are keen to back to winning ways after they were shocked at home last weekend by Fiorentina, losing 3-2 to the Viola.

“We really lacked balance against Fiorentina,” Spalletti told the media during his pre-match press conference.

“Roma is a tricky test for us, but we’re also a threat to them. We’ll have to be careful and pay attention in each department of the pitch.”

He added, “It’s also important we stay compact and not get stretched out, leaving ourselves exposed at the back.”

“I’ve always admired Mourinho and it’s true I’ve never beaten him. Considering he’s on his way to becoming a legend, it’d obviously mean a lot if we managed to win. But I’ve always appreciated Mourinho’s ability to get across what he thinks.”

Kick-off is slated for Monday at 19.00 CET at the Stadio Diego Armando Maradona.