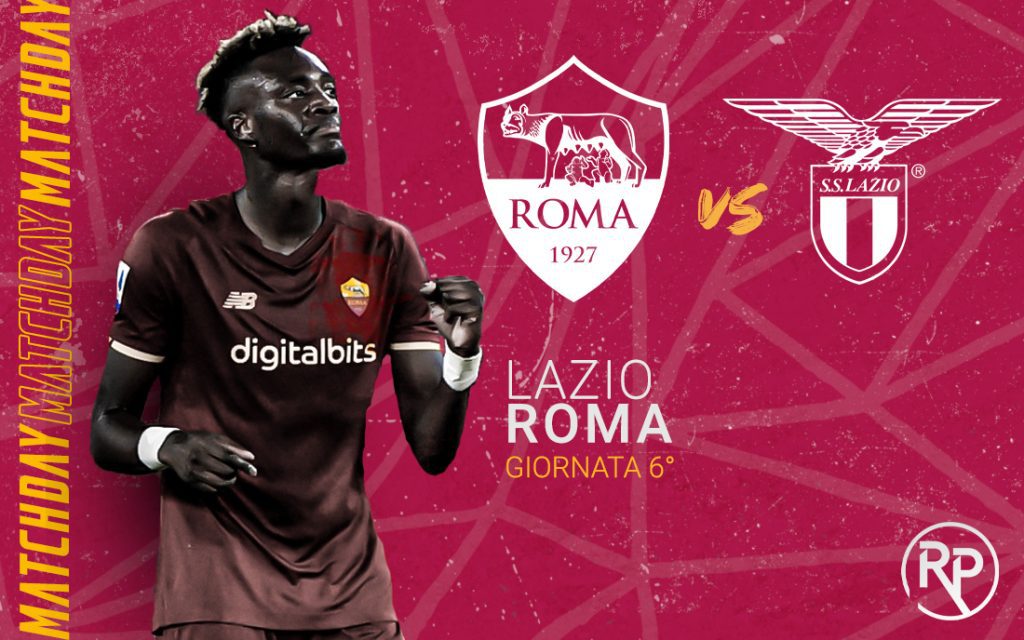 The first rendition of this season’s Derby della Capitale is just over twenty four hours away as Roma and Lazio prepare to face-off tomorrow evening.

It makes the first meeting between former Chelsea managers Josè Mourinho and Maurizio Sarri, who both took charge of the two Roman sides this summer.

Roma enter the tie after defeating Udinese 1-0 on Thursday evening thanks to a goal from Tammy Abraham. The Englishman continued his quick start to life in Italy and increased his tally to two goals and two assists in 5 league matches.

He will be relied upon to carry the attacking burden for the Giallorossi due to the absence of attacking midfielder Lorenzo Pellegrini. The Italian received a controversial second booking in the late stages against Udinese, which forces him to miss out on tomorrow’s affair.

On the other side, Lazio look to rebound from a pair of consecutive draws against Cagliari and Torino.

Sarri’s men required a late penalty to scrap a point against the Granata in their midweek fixture, which extended their winless streak in the league to three.

The Biancocelesti will also be without summer acquisition Mattia Zaccagni, who suffered a thigh strain last week.

Finally, ex-Roma attacker, Pedro, is expected to start against his former club after he joining their bitter rivals last month on a free transfer.

The Roman rivals clash tomorrow evening at 18.00 local time at the Stadio Olimpico.