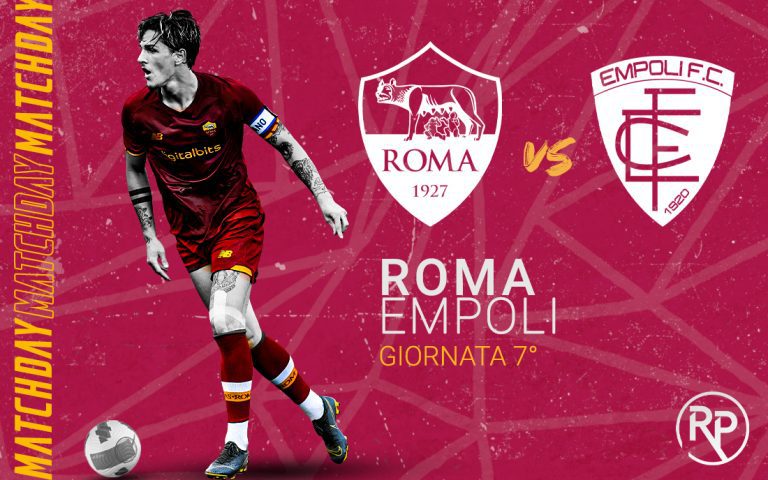 Roma are back in league action tomorrow evening as they’ll play host to tenth placed Empoli at the Stadio Olimpico.

The Giallorossi will aim to get back on track in their Serie A campaign following last Sunday’s controversial Derby loss to Lazio. The capital club expressed their frustration regarding the refereeing performances in their previous two Serie A fixtures against Udinese and Lazio.

Captain Lorenzo Pellegrini was incorrectly sent off in last week’s victory against the Zebrette, which caused him to miss out on last weekend’s Derby della Capitale, which also had its share of refereeing mistakes from Marco Guida.

Jose Mourinho’s men enter the match following Thursday’s Conference League victory over Zorya Luhansk. Lorenzo Pellegrini is expected to return to the fold but it remains to be seen if Mourinho will continue with the pairing of Gianluca Mancini and Roger Ibanez in central defence.

As for their opponents, Empoli has emerged as one of the early surprises of the season. The Tuscan side, who are managed by former Roma caretaker Aurelio Andreazzoli, were tipped as relegation candidates following their promotion from Serie B.

The team started their season off in spectacular fashion, racking up wins against Juventus, Bologna, and Cagliari—giving their hopes of staving off relegation a huge boost.

The two sides will face-off tomorrow at 18.00 local time in Rome. 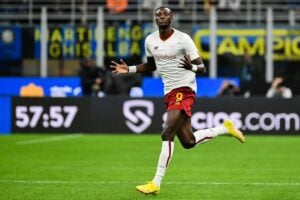 Nicola Zalewski, Marash Kumbulla with a chance to start with Real Betis