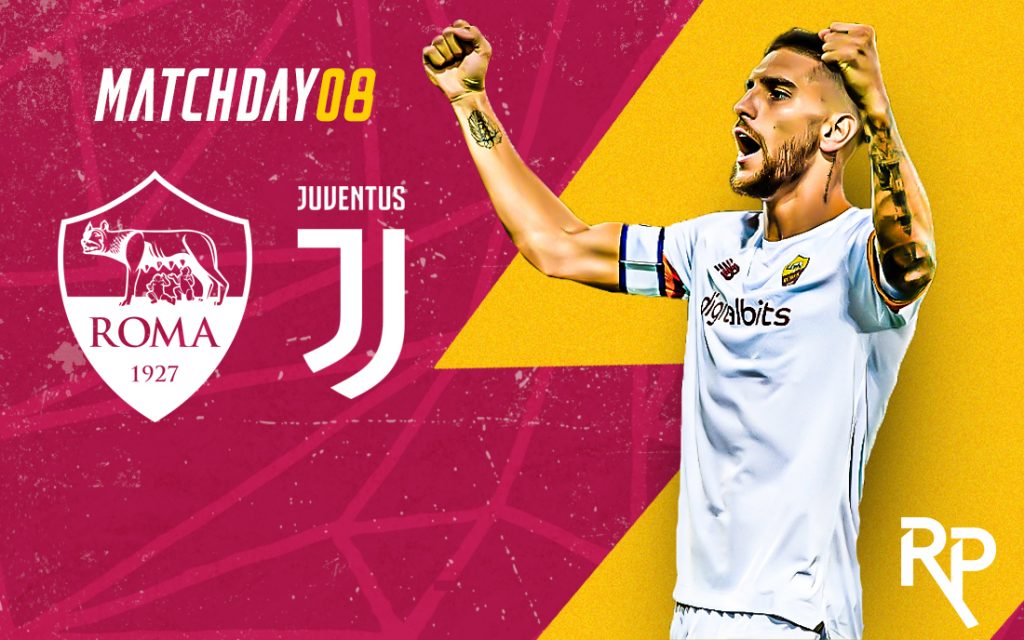 Roma are back in action this weekend following the international break to begin the most grueling portion of their season.

The next two weeks will be very decisive for José Mourinho’s men as they kick-off their first of four crucial upcoming league matches on Sunday evening against Juventus.

Both sides are expected to be shorthanded with Roma striker Tammy Abraham a question mark after he suffered a sprained ankle during England’s match versus Hungary.

The potential absence of Abraham likely means Mourinho will task Eldor Shormurodov with leading Roma’s attack against Juve. It would mark the second start in Serie A for the Uzbekistan international, who has 1 goal and 4 assists to his name in ten appearances in all competitions.

As for their opponents, the international break took a heavy toll on the Bianconeri, likely forcing Allegri to rotate several players.

Midfielder Adrien Rabiot will miss out after testing positive for COVID-19 while Paulo Dybala is still recovering from a groin injury, though, he still may be called-up.

In addition, South American internationals Rodrigo Bentancur, Danilo, and Alex Sandro won’t return to Italy until later this evening and are expected to be rested.

The two sides will square-off on Sunday at 20.45 local time in Torino.

Marash Kumbulla pursued by several Serie A teams
| 28 May, 2022
Milan rumoured to have joined race for Nicolò Zaniolo
| 28 May, 2022
Ex-Roma president Rosella Sensi: “The Friedkins have reawakened Roma. Dan Friedkin’s invitation moved me.”
| 28 May, 2022