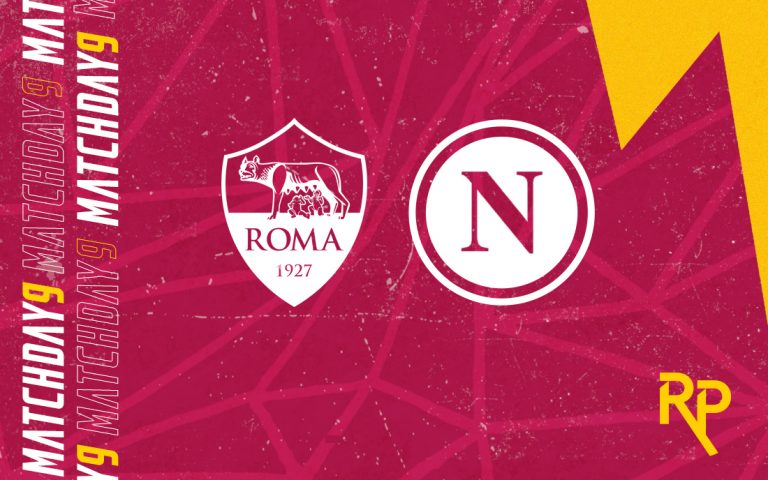 José Mourinho’s men are still reeling from Thursday’s embarrassing Conference League defeat to Bodø/Glimt and face what many consider a must-win clash versus the Partenopei in the Derby del Sole.

The Giallorossi have already suffered three league defeats this season, including losses to Juve and Lazio. Mourinho hasn’t yet been able to curb the team’s two-year trend of dropping points to big teams—but that could all change with a win over top-of-the-table Napoli.

For Napoli, manager Luciano Spalletti returns to the Italian capital to face his former side. The Tuscan tactician spent nearly six years over two stints, with the latest one ending bitterly in 2017.

His exit that season came after months of conflict between he and the retiring Francesco Totti, with many supporters chiding Spalletti for his treatment of the club legend.

“Of course, tomorrow I will be all for Napoli, but Roma will never be my enemy,” he said today during his pre-match press conference.

“These are two exciting experiences in my story, it is a challenge between two parts of me. There is no past to defeat as far as I’m concerned, but a very important match for Napoli’s future to try to win.”

Spalletti, whose team is perfect in Serie A so far with eight wins from eight, also defended himself when asked about the reception he expects from a packed Stadio Olimpico.

“I’ve already been whistled and booed by Roma supporters,” he said.

“But I don’t deserve those boos because I know how much passion, how much love, how much obsession I gave to Roma.”

Meanwhile, attacker Adam Ounas and ex-Roma defender Kostas Manolas will be out due to injury.

The two sides will face-off tomorrow evening at 18.00 CET.