Matías Viña: “I’m excited to be here and to be coached by a top manager like Mourinho.” 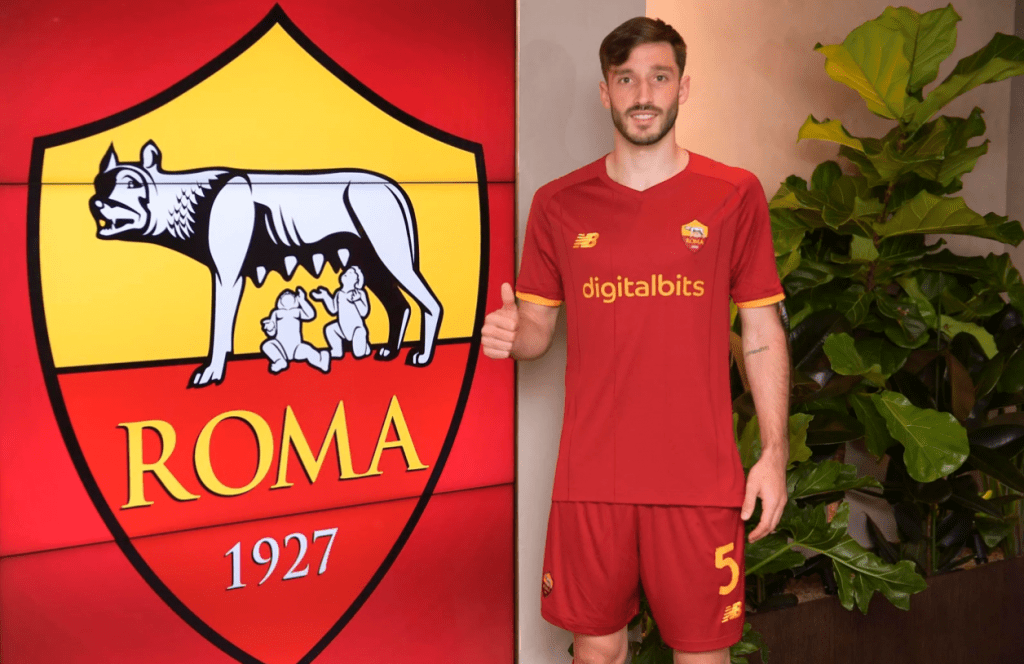 Matías Viña’s move to Roma was finally made official earlier today. The Uruguayan full-back joins Roma on a permanent deal from Brazilian side Palmeiras.

After signing his contract, the player was interviewed by the club’s official channels.

When asked what it feels like being a Roma player, Viña answered:

“I’m very happy to have arrived at such a great club. Here there’s been plenty of phenomenal players and I’m very excited about this new challenge. I’ll make sure to make the best of every opportunity I’m given and to learn from my teammates.”

On his ambitions coming to Roma:

“It’s exciting to be here. Ever since I was a little kid I dreamed of playing in Europe. It’s everyone’s dream. I haven’t been playing on the top level for too long, my career only started in 2019, but I’m happy it all happened so fast. I won the Copa de Libertadores, I won the title with Nacional and now I’m super happy to be here.”

On his versatility as a defender who can play in the middle of the defense as well as advance down the wing:

“I’ve always played on the left flank of the defense. But I used to play as a center-back in the South American u-20 Championship when it was needed. I can play in the middle of the defense but I feel more comfortable as a left-back. I like to play in a three- or four-man defense, or as a wing-back in a five-man midfield. That’s where I feel the most comfortable.”

On his physical form following the recently disputed Copa America with the Uruguayan national team and the Brasilerao.

“I’m coming off the Brasilerao where I had the chance to play consistently. I’m happy I got the chance to play more regularly and at the same time it was a dream come true to be able to play in the Copa America for my country’s national team. I loved every second of it and I also learned a lot from that experience and I think it can come in handy here.”

On his first impressions of Mourinho and General Manager Tiago Pinto:

“I spoke to Mourinho, he asked me how I was and how the Copa America went. We spoke of my performances in the Libertadores and of my role in the team. He welcomed me to Roma, and I’m very excited to be able to play for a top manager like him.”

“Tiago also welcomed me the moment I arrived here. We had spoken on the phone when I was still in Brasil. I’m very happy about the way I was welcomed by the club.”

On whether he’s excited to play in front of fans:

“I miss playing in front of fans, and I hope they can return as soon as possible because that would be fantastic.”