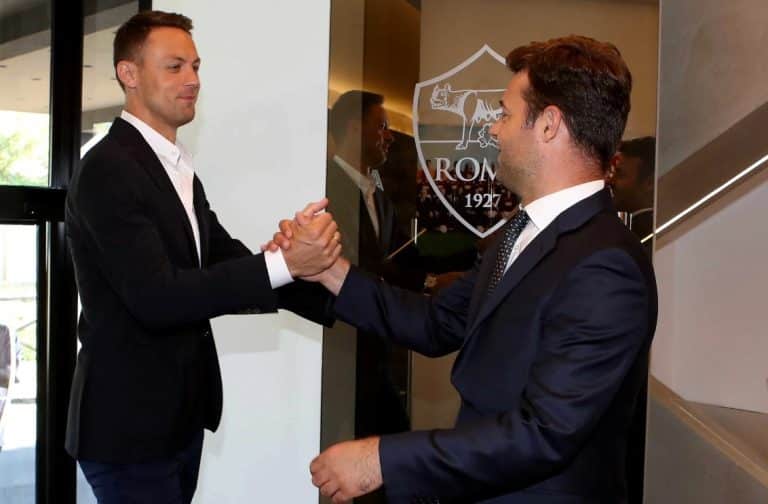 In his first interview with the club, newly acquired Roma midfielder Nemanja Matić discussed his decision to join the club and call it quits on his ten-year stint in the Premier League.

The Serbian became the Giallorossi’s first acquisition of the summer, reuniting him with Jose Mourinho for the third time after their time at Chelsea and Manchester United.

“I’m very happy and very proud to be part of this big club, the first impressions have been great,” the midfielder told Roma TV.

“I’m looking forward to begin training with the team. Of course, everyone knows that Roma is a big club and that I’ve also worked with the manager, Jose Mourinho, in the past.”

“He and I have a good connection and he’s one of the reasons, of course, why I came here. And as I said, Roma’s a big club with a great base of supporters that plays in a very attractive league, it wasn’t a hard decision for me.”

He continued, “My relationship with Mourinho? I’ll admit it’s not always easy working him, he can be very hard but he’s a winner and he’s exactly what I want from my coach.”

“It’s also exactly what I want in my career: to win…and he’s a winner. He’s able to transmit his energy to the players, so I’m really looking forward to working together again.”

“I hope we can do big things together. Of course I watched a bit of Roma this past season and I think there’s potential in the team. I think with good work we can achieve big things, let’s see what we can do next season.”

Finally, “Serie A is an attractive league for me with lots of big clubs. I know it’s not easy to play here but I like a challenge and I enjoy comparing my quality with players from other leagues.”

“I thought Serie A and playing for a big club like Roma would be a great challenge for me. I’m really looking forward to playing in front of a full Stadio Olimpico, I’ve only played in this iconic stadium once but it was behind closed doors.”

“Lastly, I’d like to thank the Roma supporters for the all the love they’ve already sent me. I’m going to give my best for the team and for sure we will do something big together.” 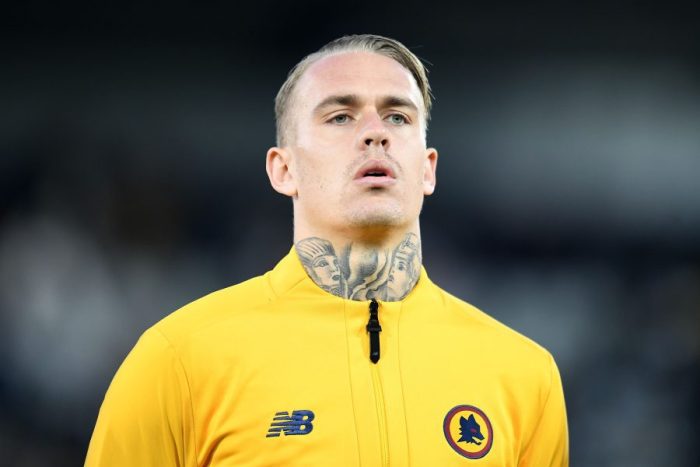 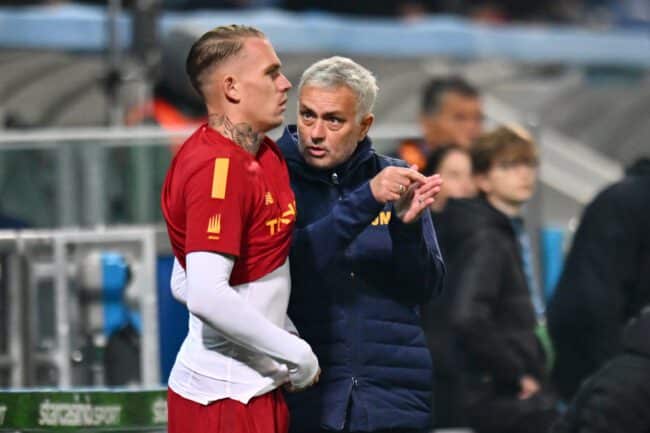 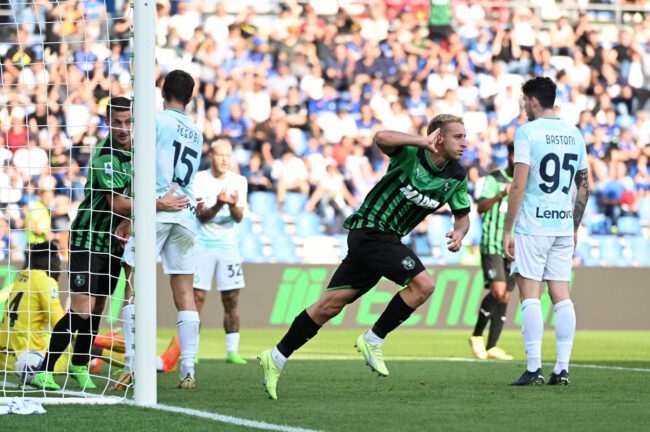