Member of Zaniolo’s entourage: “His priority is to stay with the Giallorossi.” 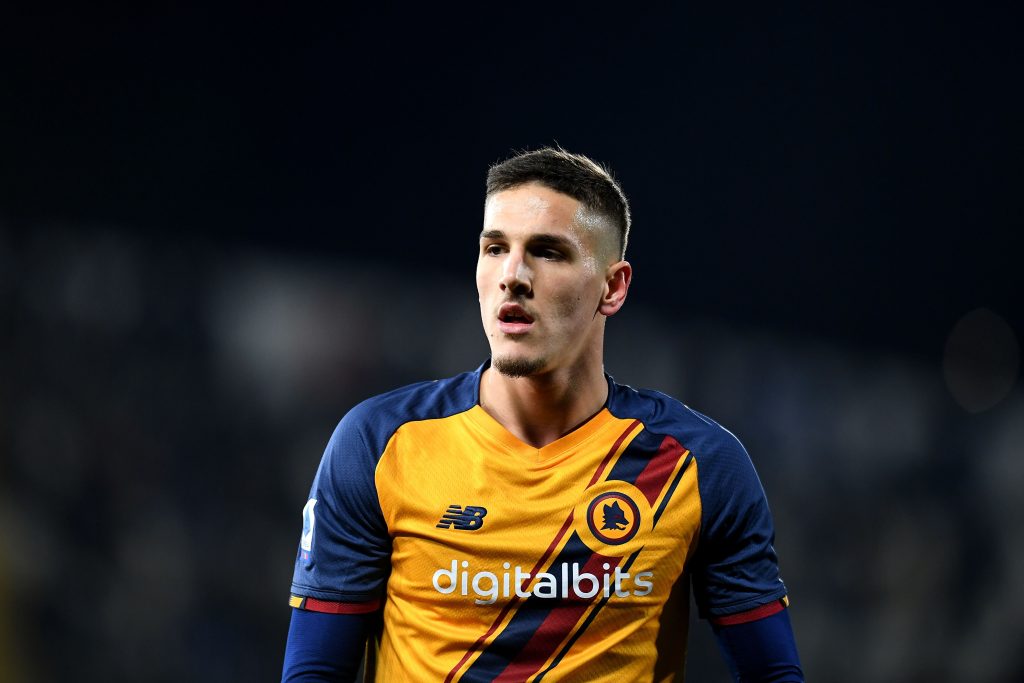 With rumors surfacing everyday, further linking Nicolo Zaniolo with a move away from the Italian capital, a member of his entourage, Gaspare Galasso, clarified the situation in an interview with 1 Station Radio.

Galasso denied the most recent rumors of an apparent interest from Napoli. “0% chance for Zaniolo to wear Napoli shirt, that rumor’s a big fat lie,” he said.

“Generally I tend to stay in the shadows, I do not like to intervene on issues concerning the future of Nicolò, but when I hear the news they come up with nowadays…”

“There is a 0% chance that Zaniolo will move to Naples. This news is a bunch of bullshit. Zaniolo is doing well at Roma, his priority is to stay with the Giallorossi.”

On the interest of other big clubs, he said, “Well, that’s nothing new. It’s well known by now that Juventus are interested in him. This, however, does not mean that he will leave.”

“I repeat,” he said. “Zaniolo is doing well at Roma, he likes playing for the club, and he found a big fan and mentor in Mourinho. As of today, he’s not taking into consideration any other destination.”

“I don’t understand why every time he doesn’t play from the start someone must make up a fake story about him getting into a fight with Mourinho or the management. This boy is injured, and his injury is being turned into a whole story!”

On the youngster’s future, Galasso replied, “He’s the one to decide. I never spoke to him about it, the subject matter never came up in our conversations.”

“We know that several clubs are interested,” he concluded.