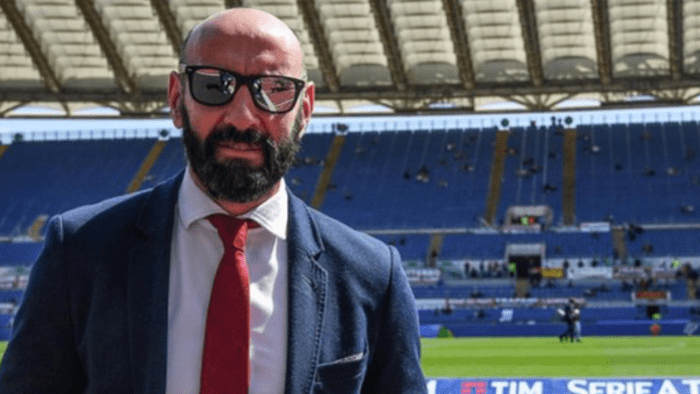 Repubblica.it (Cuppini): Contacts, talks, inquiries, but to know where the boundary lies with the things that are concrete is subtle. Because despite the statements of sporting director Monchi (“…there will be no arrivals in January”), Roma are moving on the transfer market and are doing so in search of a midfielder and an attacker. In fact, a contact has appeared on the scene – between Monchi and Alessandro Lucci, the agent of Fiorentina midfielder Milan Badelj, whose contract expires in June. Monchi and Lucci have talked: there has not been any formal negotiation, at the moment, as Lazio are also interested in the player, but this cannot be excluded in the coming days. Not only Badelj, but Monchi has also reopened the channel with Sassuolo for Domenico Berardi, which was already tested in the summer. This case is also the same, only talks, but the situation could accelerate in the coming days.

CONTRACTUAL SITUATIONS
For now, what is certain is that Badelj, despite becoming the focal point in the midfield of manager Stefano Pioli’s, has repeatedly rejected a contract renewal. There are two options: leave in the summer for free or leave in January for a cut rate price. With the latter option being considered, Roma are ready to join the race, especially in light of the latest contact between Monchi and the agent of the player – which creates an opportunity for Roma to alter their original transfer market plans.

Sassuolo renewed Berardi’s contract last summer until 2022, and Sassuolo continue to ask for €40 million. Sassuolo director Carnevali continues to deny that Berardi will leave in January, but Roma could leverage the player’s will to re-join Di Francesco again. At the moment, he is far from his normal level, which could also help significantly lower the price.

CHARACTERISTICS
A classic regista and central midfielder when needed, Milan Badelj, who in the summer was linked to Milan and Inter, could be the right match for the Giallorossi: the Croatian would be added to De Rossi, who is unlikely to play every match at 34 years old, and Gonalons, who at the moment is far from his level seen in Lyon.

Berardi, on the other hand, would cover the role of right winger left by Salah and would represent a player capable of creating more opportunities, which is what Di Francesco yearns for.

Timing, their roles, and the prices matter, but for now, we await to see if Roma make a definitive move.