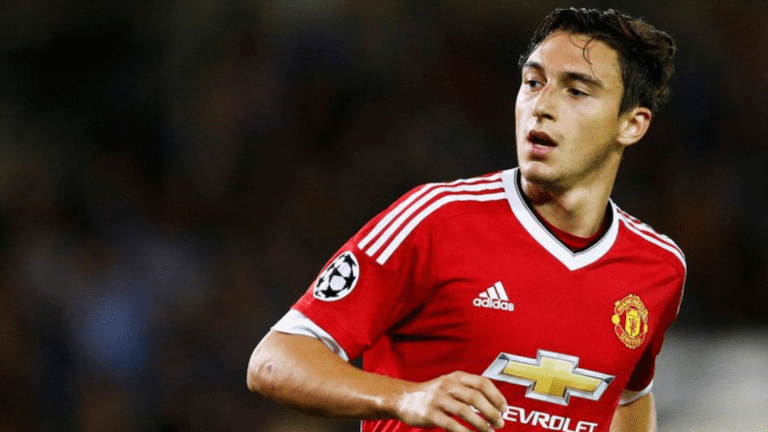 After having watched the player several times, during his trip to Boston to see Pallotta, which served to take stock of the budget and financial availability of the club for the January transfer market, Monchi, as well as Baldini, agreed with Pallotta on the hypothesis of reinforcing the roster, which is thin at right back due to Karsdorp’s injury.

The Giallorossi are looking for a reinforcement who is compatible with their somewhat somber budget and have agreed that Darmian could be the right compromise between technical needs and economic outlay, especially if Mourinho agreed to release him on loan with an option to buy. Darmian has played ninety minutes in the last two Champions matches and is still not being used consistently and could be sold, especially if a call came from an Italian team. Darmian is no longer the young prospect we remember, he will turn 28 next month, but he also brings knowledge of Serie A as well as versatility, given he can play both right and left back, allowing him to be a vice-Kolarov, while we wait for Emerson Palmieri to reach his best condition.

Of course, however, it is all contingent upon Roma qualifying for the Champions League knockout stages, which, according to the calculations of the club, will guarantee roughly €20 million of revenue between bonuses from UEFA, match day revenue, and market pool. In the unfortunate circumstance of relegation to the Europa League, which understandably at Roma they do not want to even consider, Monchi would have few resources to invest in the winter market.

Given that Di Francesco prefers to see Florenzi in another role and Bruno Peres not being a first choice name, Darmian is seen as a good fit. If the player is unattainable, other names Roma could consider are Atleti’s Vrsaljko, who Napoli also like, and Aleix Vidal, though, this track remains difficult due to his high wages.