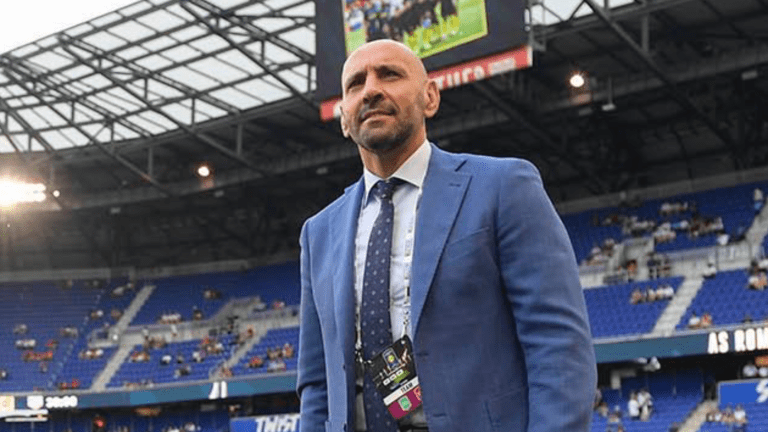 Roma sporting director Monchi was interviewed by Marca and spoke about the market, Roma, and more. Here are his words:

Has the transfer market gone crazy?
No I do not think so. The market is taking a giant step forward and I imagine that those who are moving in a certain way are doing it with control. At least, I want to believe this. I hope nobody does anything without the ability to return the money they spent.

Did you ever think we would get to the point where spending 200 million becomes normal?
Nobody expected such a thing, but no one expected so much in revenues from television rights and sponsors. What I hope is that we will control over everything.

Where are Roma now is this jungle of the transfer market?
Roma plays in another league. We do not have this spending power and I think we will not have it in the short term. We are looking for other things.

Is it easier to shop for Sevilla or Roma?
It’s different. The media coverage and social coverage of Roma is very big, much bigger (than Sevilla). It is a club that has a strong impact on the city and likewise across the country. There are a great number of journalists. Everything has a greater impact here. If we look at the last ten years, Sevilla has won more, but the level of the needs of the two clubs is very different. Despite the fact that Roma has not won the league for some years, the demands of the fans are high, it’s in the DNA of the club.

Sevilla is spending a lot of money this summer.
I know the club well and I know that if they spend a euro it is because they have it. The economic management in recent years has been very good and fortunately they can afford to spend money.

Atletico Madrid?
They had their transfer market blocked and could not buy anybody, but they kept all the players in their roster and that, for me, is a very important success.

How is life in Rome? Are you happy about the change?
I’m very happy, very. They’re letting me work in the way that I was looking for and wanted. I’m doing what I always do, buying players in my way and following my way.

Which team is the favorite for the Champions League?
Real Madrid, right? In a tournament, the favorite is the last winner and Real Madrid won meritfully last year. 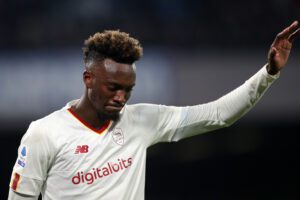