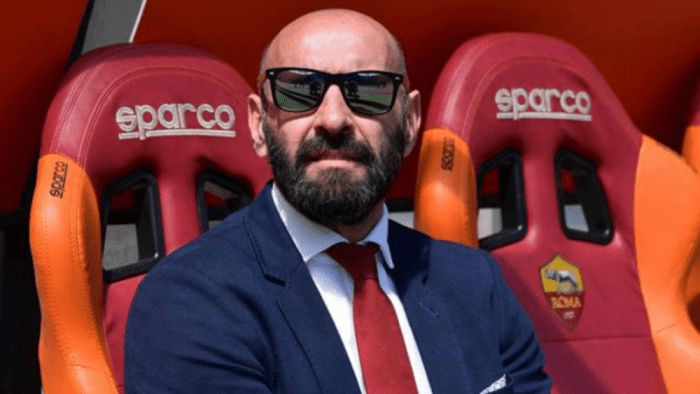 La Repubblica (Ferrazza): From Dubai to the Maldives, from Turkey to Argentina: Roma’s players are enjoying their holiday while the fans dream that this January can give way to new players. The year 2018 ended with two job-saving victories against Sassuolo and Parma as hope and faith was renewed in Eusebio Di Francesco.

“The Roma supporters are right, more than others, because when you support a team like the Giallorossi, you have to win something”, the words and music from the mouth of Monchi, who has become a moving target of many during this recent rough period of Roma. However, the Spaniard warned, “Everyone expects you to buy 4-5 players in January, for me, though, the January market is for fixing little things, not overhauling  your team. If you do that, it means something went wrong in the summer”.

So this won’t be a window to overhaul the team, rather, replacements will be bought for the players who leave, such as Coric, Marcano, and Karsdorp – meaning a defender and midfielder will arrive. Monchi admitted during his interview that he got some things wrong, for January, though, he’s essentially working with a zero budget and will eye loans with a possible option to buy. The supporters are remaining vigilant because only one year ago, there were rumors that Dzeko would leave for Chelsea. So what are the objectives? For the midfield, the possible names include Julian Weigl of Borussia Dortmund, Diadie Samassekou of Salzburg and Leander Dendoncker of Wolves, where he’s on loan from Anderlecht.

For those already in giallorosso, De Rossi remained in Rome during the holiday in order to recover from his injury. Before deciding with Monchi what to do for his future as his contract expires in June, the Giallorossi captain wants to first get back to full health.