Mourinho addresses Roma’s ups and downs: “We have to take a step forward.” 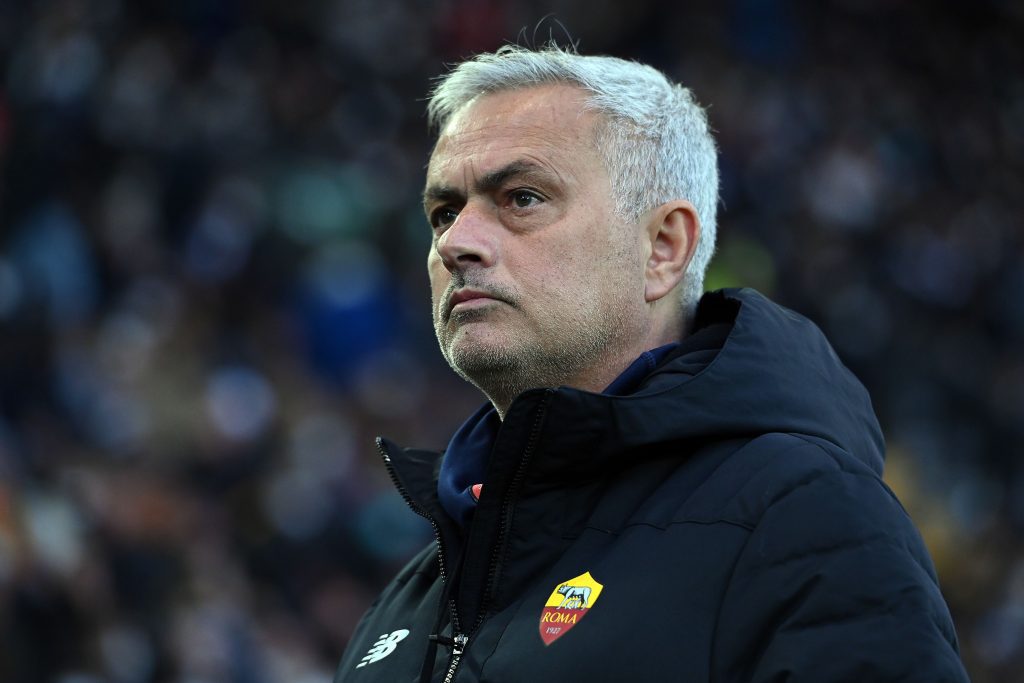 The Special One spoke at length about Roma’s inconsistent form, both physical and mental, in his post-match press conference at the Dacia Arena following tonight’s 1-1 draw against Udinese.

“I think the main difference tonight lies in the fact that one team had a full week to prepare for this game, whereas the other team was also busy with a European competition,” said the Portuguese technician.

“We’re talking about two different teams: one that had the right quality, intensity and level of focus, and the other one, which… I could clearly see already during warm-up that some players’ body language indicated fatigue and not enough concentration.”

“I won’t name names,” he continued. “But it’s quite easy to tell which players did not perform up to their usual standard and the team suffered a little because of it.”

“Then as the game went on I made some changes, both in terms of structure and dynamics, and in the end we managed to level it.”

“We all try to come up with something extra in these games, but some players have different physical and mental characteristics.”

“I missed Mkhitaryan a lot today. I am used to playing every three days and I too, as a coach, have to be very prepared for this effort, in my case an ’emotional’ effort.”

“The players also have to adapt to all of this and we still have players that, at this level, still have to get used to certain circumstances.”

“Next year it will happen again and we will have to take a step forward, because if you continue with the constant ups and downs you are in trouble.”

“So,” he concluded. “We’re at 8 league games without a single loss, and this point tonight is a very important one as it was earned in a difficult stadium.”