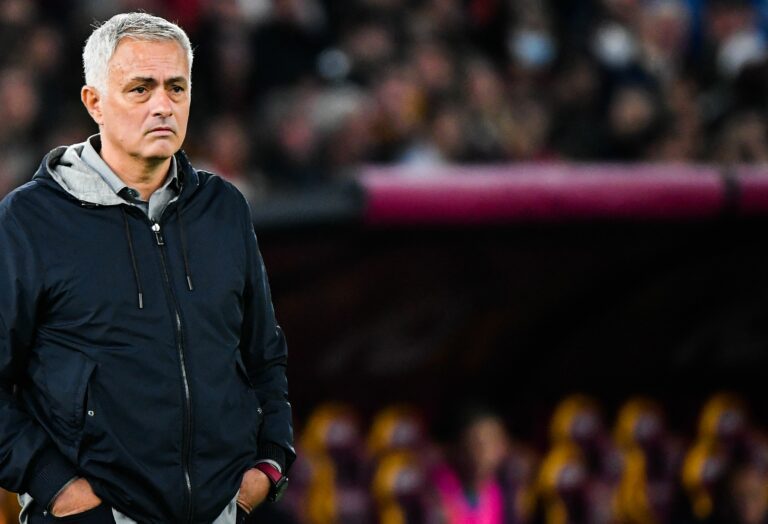 Roma boss Jose Mourinho was not happy with his side’s defeat in tonight’s Derby della Capitale. The Special One analyzed the defeat in his post-match interview with DAZN, indicating individual and team issues.

“Too much emotion and too little awareness of the match objective and organization of the game,” Mourinho stated after the final whistle.

“It is not easy to play against a team that sits so deep. They also played very well with time in their favor,” he said of Lazio.

“We lacked the quality that special players bring us. Without Paulo and Lorenzo, more clarity and peace of mind was needed in the last 25 minutes. Lazio defended their advantage and wanted to play as little time as possible. I tried putting on Volpato, who didn’t do too badly.”

“For me it’s not even an issue of scoring goals. Today the issue was losing all individual duels. Our attackers did not win any of them.”

“Are we tired? Sure, we’re tired. There are players who always play and if they don’t play the team is in trouble. I have two choices: to risk or not to risk and not to have quality as a result. We lost two Europa League games and Pellegrini had to play all subsequent games and often even for 90 minutes, it is normal for him to get injured. They are men, not machines.”

“Dybala? Obviously he wants to go to the World Cup, that’s normal. If his recovery evolves well enough and he can join us with Torino, then obviously we’ll need him.”

“Tonight we lost but undeservedly. Atalanta had a shot on target and a goal. Napoli struggled and played the most difficult match and won with a great goal from Osimhen. Lazio did not win with merit. We lack quality, but we lost undeservedly. The team’s mentality is untouchable.”

“In January we have to recover those who are injured. I don’t know if we will have Wijnaldum immediately after the break. I don’t think Roma will do too much in terms of transfers. We have to work with what we have. Volpato has played four games in a row and if we have to give space to other young players we will.” 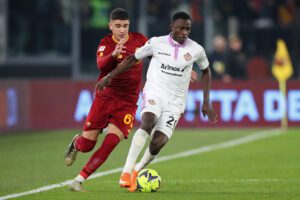