Mourinho calls up 23 for friendly versus Debrecen: Rui Patricio to debut 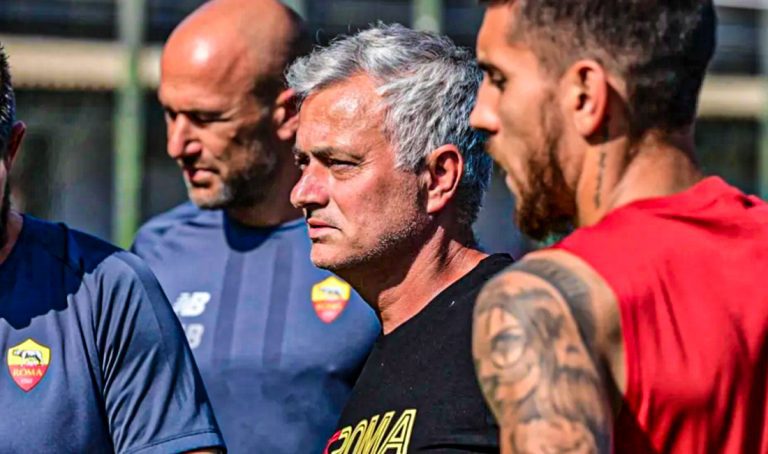 Roma boss José Mourinho released his list of call ups for this evening’s friendly between the Giallorossi and Hungarian side Debrecen.

The two teams will square off at 19.00 CET in Frosinone, marking the fourth friendly of the preseason for Roma. Included in Mourinho’s squad is new acquisition, goalkeeper Rui Patricio.

The Portuguese international was held out of Wednesday’s friendly against Triestina in order for him to get more training sessions with his new teammates under his belt.

Meanwhile, absent for the third consecutive friendly is midfielder Jordan Veretout. The Frenchman has been struggling with a right quadriceps injury over recent months, which has limited his availability throughout the preseason. 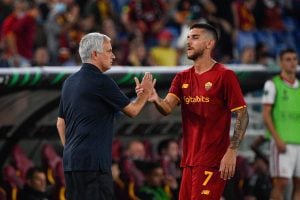