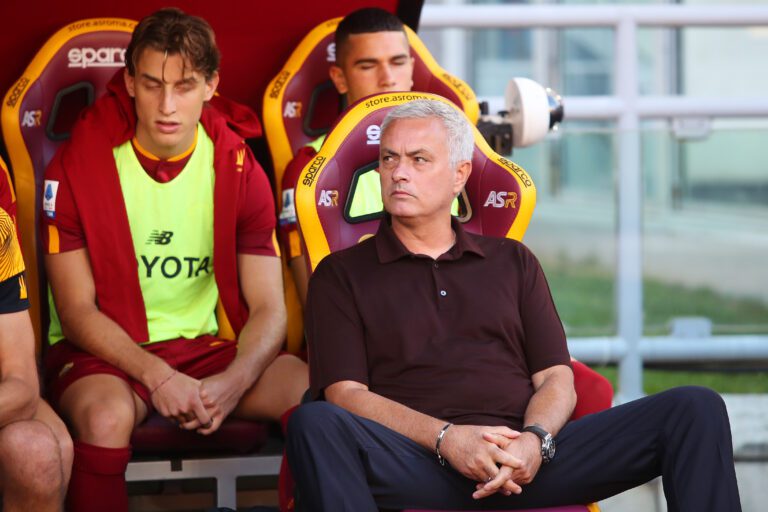 Jose Mourinho sat down earlier today to preview Thursday night’s clash with Real Betis at the Stadio Olimpico as Roma head into their third Europa League game of the season.

“Real Betis have a great coach with a great philosophy. They have many experienced players so it won’t be easy. It will be just as difficult for them,” the Special One said.

“Let’s hope that the 60,000 fans will make themselves heard tomorrow night,” he added, referring to the sold-out Stadio Olimpico.

On Zalewski, Mourinho remarked, “He can play anywhere. He’s become a very versatile player who is now a regular starter for Poland and plays on the wing there. We like him, and whether he starts or plays from the bench, his importance for us remains the same.”

On Abraham and Belotti: “Good players can always play together, it’s never a problem for them. I mean, some media members who don’t show their faces around these parts claimed Dybala, Zaniolo, Abraham and Pellegrini could never play together.”

“Abraham and Belotti are excellent players and managers like me must find a way to have them play together,” he added. “Because it’s always difficult for an opponent to face a team that has both of them in the starting line-up.”

When asked about Zaniolo’s struggles to score in Italy compared to his scoring efforts in Europe, Mourinho replied, “Opponents are always worried about him. He’s not a selfish player, his instinct is always to attack the opponent, making individual decisions that are made for the good of the team rather than in his personal interest.”

“Zaniolo gives everything for his team, he is so important in the defensive phase for us, he works a lot and it is normal for him not to score 20 goals in a season.”

“He is a really important player for us and for us if he scores less or more it is not a dramatic situation.”

On Gianluca Mancini telling the media that Roma felt to be the stronger side in their win with Inter, Mourinho had nothing but high praise. “Mancini’s a leader, someone who always speaks at the right moment and I’m very happy with how he led the team against Inter.”

On Pellegrini’s doubtful status for Thursday night, Mourinho concluded, “I trust his judgement. If he feels ready, he will tell me. If not, no problem. We trust each other on these matters.” 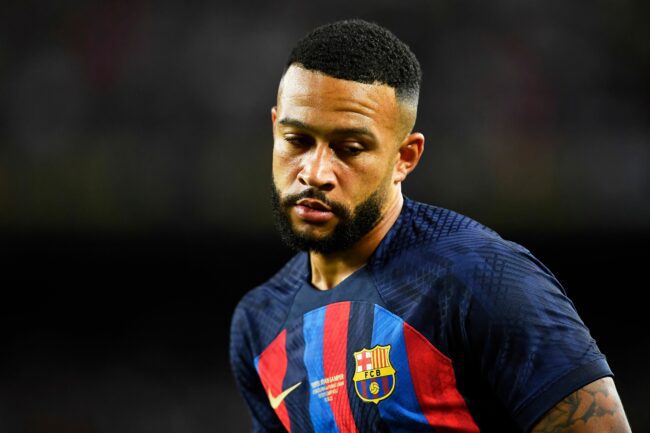 Roma in talks with Memphis Depay