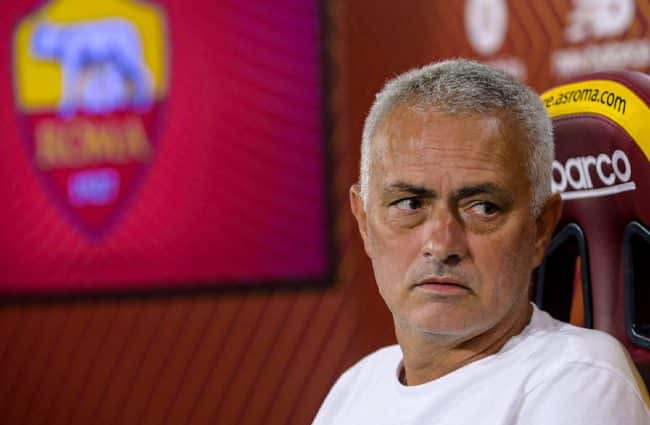 Jose Mourinho had nothing but high praise for Roma supporters who once again are going to pack a full Stadio Olimpico for Roma’s second home game of the season with Cremonese on Monday night.

The Special One told reporters, “It’s incredible, and that’s why last time out I told you that the fans are our biggest win. The passion and loyalty of our fans are the foundation for our work and the club.”

“We feel somewhat responsible for creating this empathy, for the development of this overwhelming passion,” he added. “It’s fantastic for all of us and Italian football as a whole. What our fans do for us is wonderful. It’s our main motivation.”

When asked about his decision to not insert any additional attacker in the second half to Salernitana-Roma, Mourinho commented, “The goal was to win the game. Nobody can expect Felix or Shomurodov to be at the level of our starting forwards. We don’t have this privilege. The strength I had on the bench was the quality and experience of Matic and Wijnaldum, who entered the pitch and controlled the game.”

On Andrea Belotti – Roma’s priority for the attack – Mourinho remarked, “I don’t know if we’ll sign him. Since he’s a free agent I can say something about him. What I say is: If it’s true that he wants to join Roma so much, then I really love his attitude.”

“He has great maturity, great footballing maturity. I can’t promise you that Lorenzo will play every game in the midfield pivot. There are so many games that he will play all over the place – because he can.”

When asked about what it feels like to win with Roma, Mourinho said, “If we had the ability and strength to win the Conference League, we have to give everything to win this year’s Europa League.”

On the importance of Cristante, “He’s very important for all of us. Of course, we can have stability without him and Matic, but that also depends on whether the team can grow and the growth of other players. For example, I doubt that Pellegrini, 2-3 years ago, could have given us so much stability in the midfield.”

“I can envision the team playing with Gini and Lorenzo in the midfield, without Cristante and Matic. We’d just have to see whether the team can remain compact defensively.” 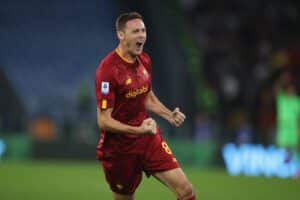 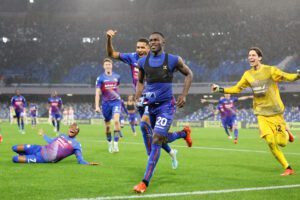