Mourinho pleased with Roma’s performance in loss to Juve 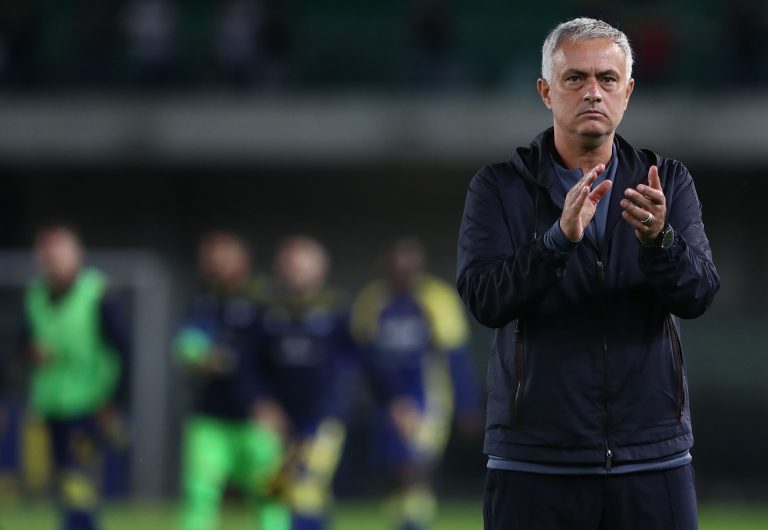 Roma suffered their third league defeat of the season this evening, falling to Juventus by a scoreline of 1-0.

Despite plenty of goalscoring opportunities, the Giallorossi couldn’t find the back of the net versus a Bianconeri that was missing several key names including Paulo Dybala and Matthijs de Ligt.

However, manager José Mourinho was pleased with his team’s performance against Max Allegri’s men, though, he would’ve preferred the three points.

“All I can say is that tonight we saw an excellent Roma,” he said to DAZN.

“But looking at the table, we’re talking about a defeat, zero points. In all respects, though, it was a great Roma. I also want to give a big round of applause to our medical staff, who made tremendous efforts in getting some of our players recovered.”

“Obviously a loss is always a loss, but if I think about the project here, I must also look at the growth of the team. This is football.”

The Portuguese technician also commented on the controversial referring performance of Daniele Orsato, who failed to award the Giallorossi a clear penalty.

“I don’t want to comment on the penalty. I haven’t had a chance to look at the numbers but I want to isolate myself and focus on what my team did this evening.”

“We played well tonight and I hope that’s recognised. I won at this stadium a few years ago even though we didn’t deserve to, but today I lost when our team played a great game.”

“It shows what direction we’re going in,” he added. 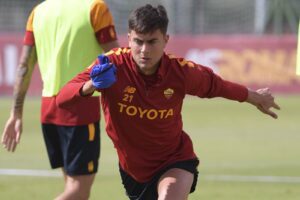 Paulo Dybala makes full recovery, will be available vs Inter 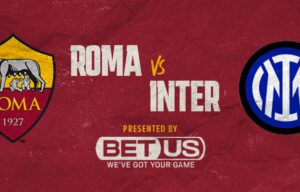