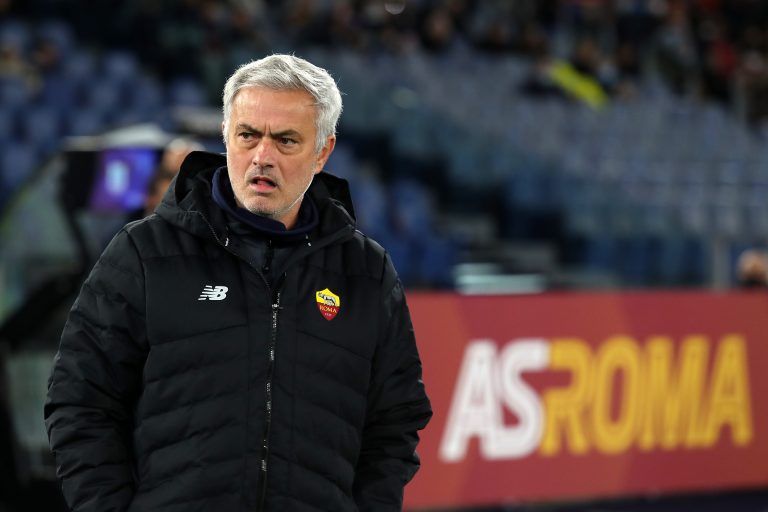 Roma boss José Mourinho was elated by his side’s defensive performance in their 1-0 win this evening against Torino.

The Giallorossi frustrated the Granata the entire evening, holding them to an xG (expected goals) of under 1.00.

“It wasn’t easy for us to press them tonight because of how wide their defenders get, honestly I expected us to score more,” began Mourinho during his interview with DAZN.

“But for me, winning like this is more satisfying than winning 5-0. This type of win requires a lot of concentration and teamwork.”

He continued, “We were without Cristante, Villar, and Veretout tonight and then had to deal with Pellegrini coming off injured. We’ll be without him for a few weeks but for me, Diawara played a very, very balanced game for the team.”

“Mkhitaryan and Perez also did an incredible job for the team and were asked to do different things. I’m very happy with the players.”

“Abraham and Zaniolo’s chemistry on the pitch is due to what they’ve created off of it. There’s a small group of young players here that spend a lot of time together, including Tammy and Nicolo.”

Mourinho also discussed the performance of defender Chris Smalling, who made his first league start since September due to a prolonged hamstring injury.

“Smalling is a top player with great experience. We need to manage his minutes given his injury history, but Mancini and Ibanez are also solid.”

“But let’s also look at Karsdorp and El Shaarawy, who I thought was only an attacker. The team has been fantastic, even after the ugly defeats the team never had me feeling negatives.”

“These guys like to win and tonight shows it, tonight was a team victory, just look at Amadou, who hasn’t played much, Carles and even Mkhi, who was written off by the papers a month ago.”

Finally, “We have another important match this Wednesday against Bologna. I’ll be happy to see Siniša, who I send a big huge to.”