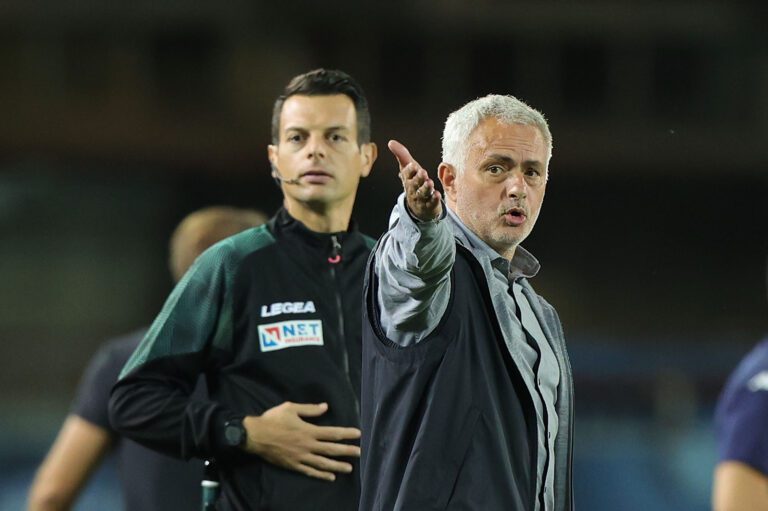 Roma manager Jose Mourinho spoke to the media ahead of the Giallorossi’s second Europa League engagement of the season, this time around with Helsinki at the Stadio Olimpico in Rome.

When asked about their Finnish opponent, Mourinho commented, “The coach drew my attention. I like the team, I did the analysis of the match and I have been studying them since Monday after the match against Empoli.”

“They are a very organized team, they have beautiful style. With Real Betis they lost but it is an unfair result, this means that the quality of Northern football is changing. The teams are well organized, the technical level has improved, physically they are always there. The game is difficult, maybe people think it’s easy but it’s not.”

Mourinho also gave an update on Zaniolo, “Tomorrow he will play.”

“Zaniolo was injured but wanted to return as soon as possible. He worked intesively with the doctors, with the athletic trainers, he wanted to be available for the team.”

“On Monday he wanted to take a risk. I decided to change after 2-1, he will play tomorrow but I don’t know if he will have 90 minutes in him. I am sure he will play at a high level, he has a lot of motivation and he is full of confidence. He was playing very well before the injury.”

On the importance of Lorenzo Pellegrini: “Last year I talked about wanting three versions of him at my disposal, because he can cover three different roles very well.”

“He is a player who can do everything, it is a shame to have only one. We try to give him the role or roles where he feels best at, it’s normal that he can’t do everything at the same time.”

The boss also shared an update on Mady Camara, “He can’t play 90 minutes. When he arrived, he hadn’t played since the game against Slavia Prague and it had been a month then. He didn’t work at his best when he arrived because he was having physical difficulties.”

“He is learning the way we play and interpreting the role of our midfielders, but he will play tomorrow.”

“Tomorrow Rui Patricio will play, I don’t like competition. Svilar is a goalkeeper of such quality and he will play every now and then but not tomorrow. It does not mean that he will play all six Europa League matches.”

“Bove is growing, I remember that when I arrived he was still in the Primavera. He’s a smart guy, takes things seriously and is getting better. He takes every opportunity that comes his way, whether it’s as a starter or off the bench. I don’t know if he will evolve like Zalewski last year, it’s hard to say, but he’s growing.” 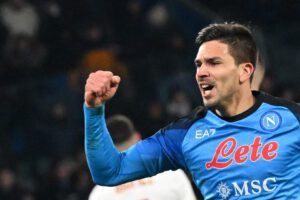 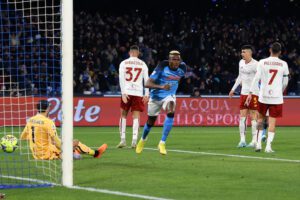 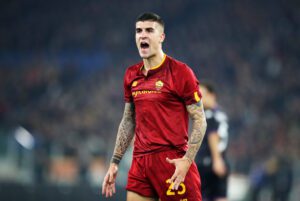