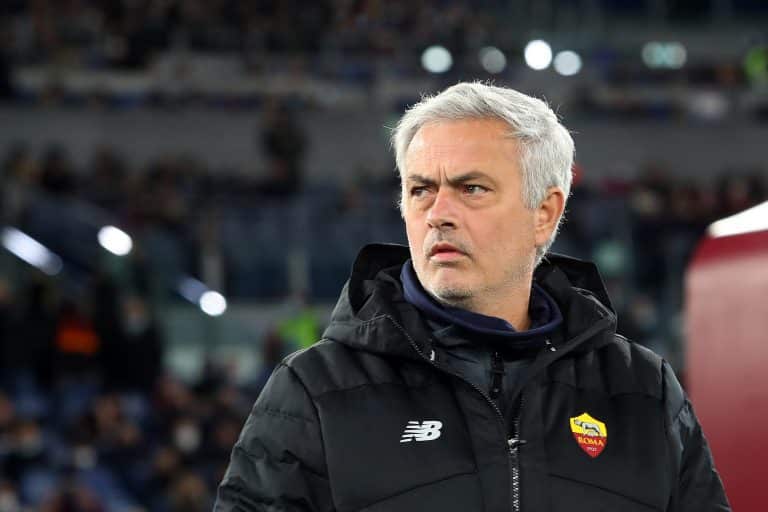 Jose Mourinho addressed the media ahead of tomorrow’s league fixture at the Stadio Olimpico against Hellas Verona. The Portuguese technician informed the media that nine players in total will be unavailable for Saturday’s match-up.

“For Zaniolo we have to wait and see until tomorrow morning,” said Mourinho.

On whether he feels any sort of nostalgia regarding the Champions League:

“No, first of all I played more than 150 Champions League matches, I’m very privileged under that point of view, I can’t complain because I’m now playing the Conference League.”

“And I haven’t seen many great Champions League matches so far. I didn’t like PSG-Real Madrid, Inter-Liverpool, on the other hand, was a good match.”

On what it feels like to be the main spokesperson for the club given the ownership’s silence:

“I don’t know if I am a great communicator, I am always very respectful of the club I’m working for but when can a coach make a consideration on his club?”

“They are my superiors, what should I comment on? I have a lot of respect for the Friedkins, personal and professional respect. In the private relationship we can exchange ideas, experiences and certainly in the business world I am nobody compared to them.”

“They are a quality team and the first leg was tough match for them too. Tomorrow will be a difficult match for both teams.”

“They have a good coach, a young team, a team that identifies a lot with their coach, quality players, of experience, who are doing well. It will be a tough match, I hope it will be tougher for them.”

“We have 9 unavailable players but it’s incredible how in a season without great results, the fans are always there, the players must feel this passion.”

“Nine absences is a lot. Tomorrow I will have to take half of the youth team that tomorrow plays against Milan in the youth league but we can have a good match and we can grab the points we need.”

On whether he’s making evaluations ahead of next season:

“On Veretout: there aren’t many players who have a uniform season and play at a very high level. If I have to name a player who has been able to play a consistent campaign I’ll point to Mkhitaryan, who is now returning to an acceptable level.”

“Without injuries, never warned or disqualified by a referee, he plays three games consecutively without any issues. 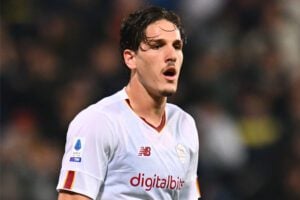 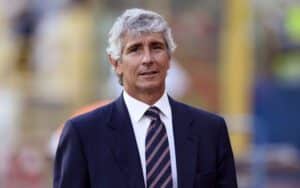 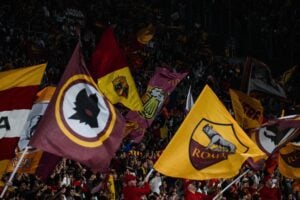