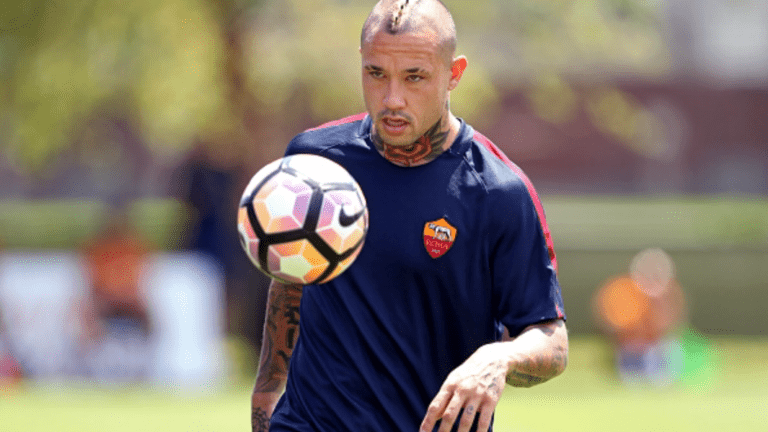 Roma’s Radja Nainggolan spoke to vtm.be about his latest exclusion from the Belgian national team. These are his words:

Did you watch the matches?
Not the one against Gibraltar because I knew it would be a walk in the park. When we played Greece, I was in Disneyland with my family. I did not see either of them.

Because of disinterest or disappointment?
No, it’s all simple with me. Either I focus on one thing or concentrate on another. I was focused on my family. If I was called by Belgium, I would have been concentrating only on the Red Devils.

But did he (Martinez) even tell you why (for the exclusion)?
The same thing he told the other players, “I made other choices, I have not called you this time.”

Would it be possible to have a man to man conversation with him?
I’m certainly not the one who will take the initiative. Who says, “Mister, can we talk?” I’m not like that. I’m sure of that.

On the Belgium team.
I still think, as I have already said, that our team depends too much on individual qualities. Is there too little work on the group’s mentality? Yes, but it’s not easy. You either have it or not. For example, in my club there are many who have this quality. Strootman, De Rossi have this. They are people who live like this. This mentality is not found everywhere in the country. There are some that if they are having a good match, they can make a difference against the strong teams, but if they are not playing well they can’t be depended on.

Anyway, do you still feel like you want to play in the national team and show that you deserve it?
I know how it feels to lose out on the World Cup. I have a bit of the same feeling right now and I am starting to feel that it can happen again.

Because you have already experienced it?
Yes, it’s painful. And then you go back to your club and perform well. But if you do not have the chance to play, it’s difficult to get into the group. I’ve never said I have to be or should be part of the group’s base. But do I think I deserve to be part of the first 28-30? You tell me. 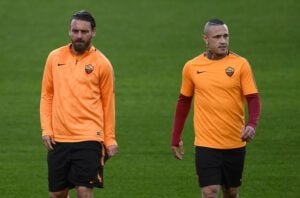 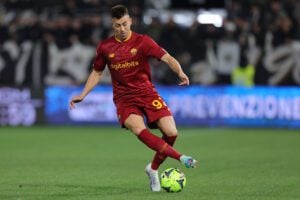 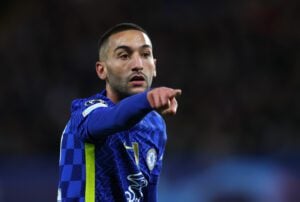