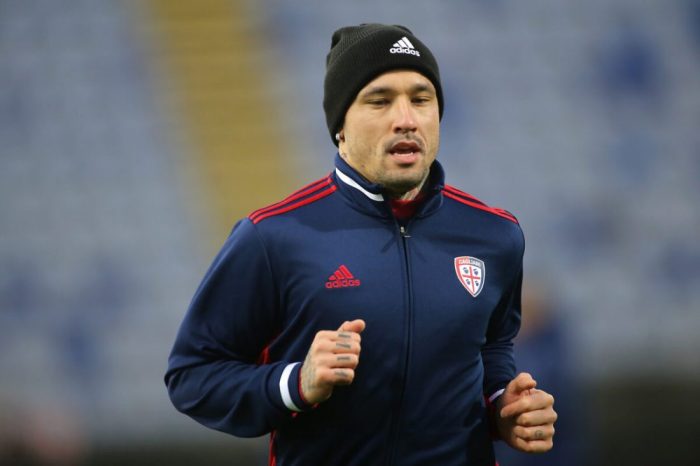 The Belgian spent four and a half seasons with the Giallorossi and was among the most popular players during his tenure with the club. His time in the Italian capital came to an end, though, after former Sporting Director, Ramon Monchi, sold him to Inter while Nicolo Zaniolo and Davide Santon joined Roma.

“I spent four and a half important years at Roma,” began Nainggolan. “I was there a few days ago and a few supporters stopped me and asked if I was returning to the club. It’s a nice thing to hear, isn’t it?”

“It means that they haven’t forgotten about me and that I left a mark on the city. The best moment, without question, was the Champions League semifinal with Di Francesco after we overturned the result against Barcelona.”

“Kolarov and I talked about it at Inter. How did we manage to do it? You’re down 4-1 on aggregate and you’re able to overturn the result…it’s amazing.”

The midfielder was then asked about the recent controversy surrounding Zaniolo. The Giallorossi’s young starlet has seen his personal life thrust into the spotlight after his former partner, Sara Scaperrotta, announced she was pregnant with his child.

“He’s going through what I went through,” admitted Nainggolan, who was no stranger to controversy during his time with Roma. “They’ve got him in their crosshairs.”

“I see a bit of myself in Zaniolo. I get attacked and trolled on social media quite a bit. It’s easy to get drawn into it but you’ve got to do your best to ignore all of it. I made some mistakes but the bigger problem is when you become a target.”

“Advice for Zaniolo? The only way he can answer is on the pitch. For the rest, he must be strong and move on. He’ll respond to those who attack him in the first game he plays.”