Nainggolan: “I could still be at Roma if it weren’t for Monchi”. 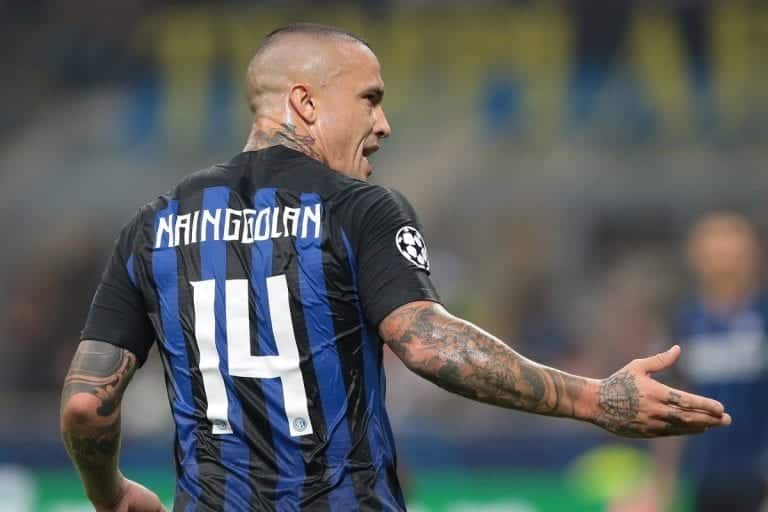 Radja Nainggolan was interviewed by Corriere dello Sport and was asked about his exit away from Roma. These are his words:

What emotions do you expect to experience on Saturday?
I was injured for the match at the Olimpico. In Rome, I experienced unforgettable years and I have so many beautiful memories: last season we reached important goals, but adventures end and new ones open. The one with Inter is another good chapter and now I just think about doing well here.

What effect does it have on you to no longer see Monchi at Roma since he contributed to your sale?
I had an open relationship with him: he often brought together six to seven important players and we all talked about how to do the best for the club and team. I felt like an important player. But then I learned the things he said about me and I liked things less. Three days after his farewell at Roma, the team he claimed to be in love with, he already agreed to return to Sevilla. For me, this shows many things. Without him, I could still be there or even at another club because Roma wanted to send me elsewhere. I chose Inter because Spalletti pushed for me.

Does it bother you to hear so many unflattering judgments about the operation that brought you to Inter and sent Zaniolo to Roma?
For me it is not a problem, everyone has their career. I have played ten years at a high level, nine of them very well. He has played twenty matches in Serie A, eighteen of them good. It is normal that we speak well of young players, to whom everything is now served on a silver platter, whereas before — a youngster had to demonstrate much more just to arrive in Serie B. I am happy for him and I wish him the best because I’m not envious of anyone.

Inter finishing third and Roma fourth at the end of the season. Would sign-up for that?
Immediately. I have remained on good terms with many of my former teammates and I would like to see them happy.

Who will you swap shirts with when you face Roma?
I’d need about 20 jerseys to exchange with everyone. I was in Rome over the last few days and already met up with Aleksandar Kolarov and Kostas Manolas. I meant to see Edin Dzeko too, but he was busy.

Will you celebrate you he score against Roma?
No.

If you could choose, would you prefer to beat Roma or Juventus?
For my entire life it would be Juve because I am anti-Juventino. This is pretty well known (laughs). 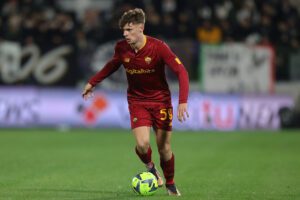 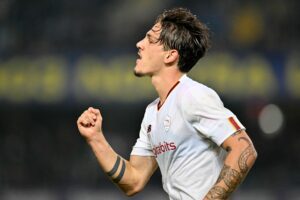 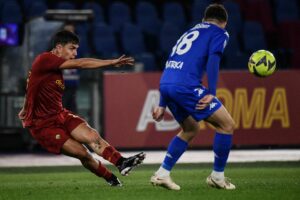