Nainggolan on his favorite moments & biggest regrets with Roma 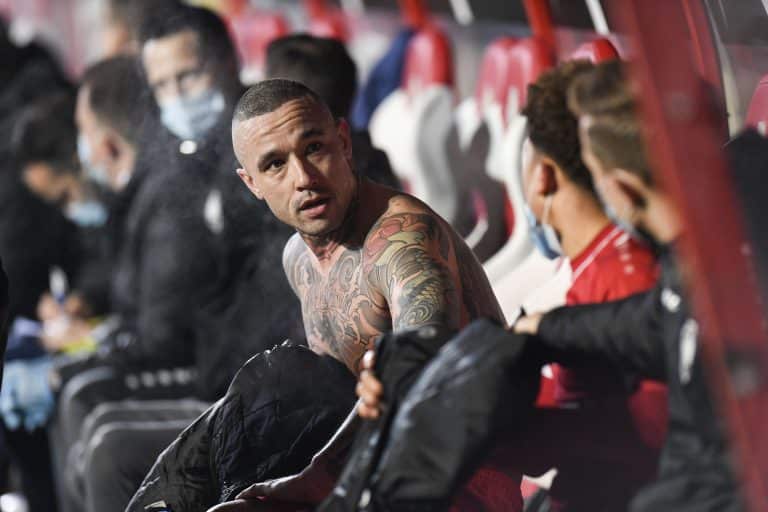 Former Giallorossi midfielder Radja Nainggolan – currently a player of Antwerp in the Belgian First Division – spoke to La Repubblica about his past in the Italian capital and the many highlights, low points and regrets that he carries with him.

On his lifestyle in Italy:

“If one is late from time to time, drinks, smokes a cigarette or two, in my eyes he does not do anything particularly wrong. Then the Nainggolan on the pitch made it easy for everyone to accept everything I did outside the pitch: I never worried about what people said, but many are hiding these things.”

“You know everything about me because I go out, you see me in clubs. There are those who drink more than me but he does it at home and nobody knows. Right?”

On whether the current Roma lacks leadership mentality:

“Zaniolo is a great player, but when the team does not play well against the big clubs, and in the last few years of these games Roma have won only a handful of them, even he does not make a difference. We had players with personalities: Dzeko, Totti, De Rossi, Strootman, Salah, Alisson.”

“The biggest regret is having set the club record of league points and not having won anything.”

On Chelsea wanting him in 2016 with Antonio Conte at the helm:

“It was 2016, he came to Rome to talk to me, he said “Look, I want to play like this, like this and I need you for it.” He already said he wanted Lukaku. But they thought I was earning less: no offer could possibly make me want to leave Roma.”

“I think he’s a great person, his players told me he can win you over just by talking. And he says direct things. Sometimes he has outings that can hurt the players: some you can slaughter if you say they are not up to par. With others, like me, it works.”

“I had the best year of my career with him, both as a team and as an individual.”

On the tension between Totti and Spalletti:

“I am neutral. Totti never asked to play as a starter, he felt foolish because it was his last year and he was playing 5 minutes near the end when the team was up 2-0.”

“I would feel foolish as well. But they never fought directly. Totti told me that he had a wonderful relationship with Spalletti, they spoke a lot together. Then it was over, yes, but the coach had to make his choices.”