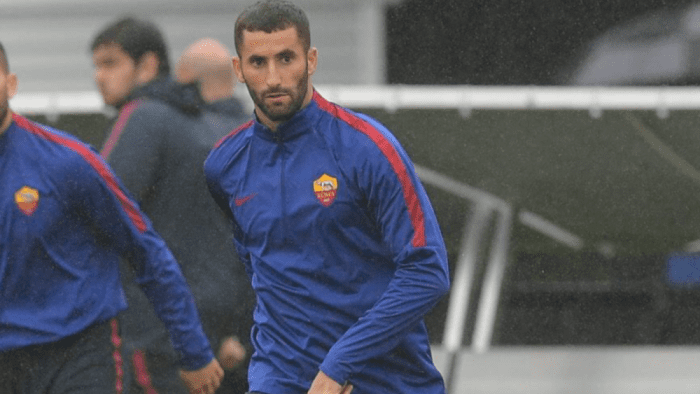 Roma midfielder Maxime Gonalons has officially joined Spanish side Sevilla on loan. The Frenchman has left the Giallorossi after only one season and after the arrival of Steven Nzonzi, here is the full announcement:

“The club can confirm that midfielder Maxime Gonalons has joined Sevilla on a season-long loan deal. The agreement with the Spanish club runs until 30 June 2019. Gonalons, 29, joined the Giallorossi from his boyhood club Olympique Lyon last season. Last season he made 23 appearances for Eusebio Di Francesco’s side. Good luck Maxime!”