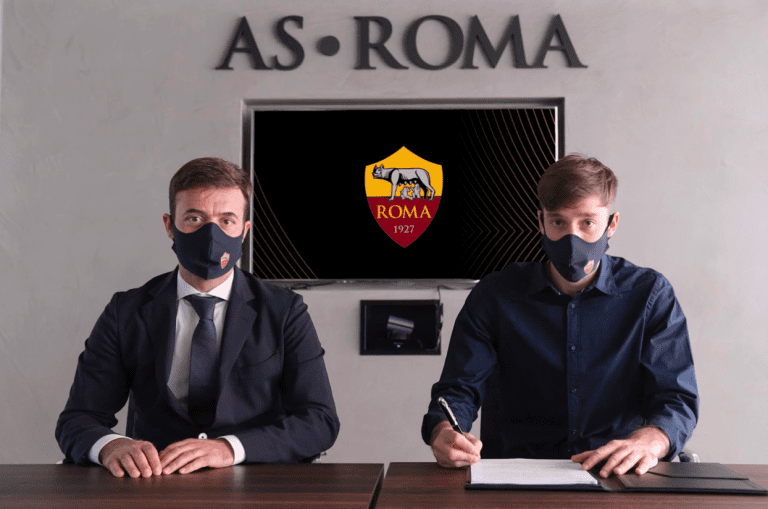 Two weeks after his arrival in the Italian capital and after ten days of quarantine, Matías Viña is officially a new Roma player. The club announced his move with the following announcement:

The club are pleased to be able to confirm the signing of Uruguayan international defender Matias Vina on a permanent deal.

Vina, 23, arrives from Brazilian side Palmeiras – becoming the club’s third signing of the summer.

The left-back joins Roma for an initial fee of €13 million.

The transfer agreement also includes a number of additional performance-related clauses, while Palmeiras will also retain the right to a percentage of any eventual profit resulting from a future sale of the player.

The Uruguay international has signed a contract with the Giallorossi that runs until 30 June 2026.

“I am pleased to be wanted by a prestigious club like Roma,” Vina said.

“I have dreamed of playing in Europe since I was a child, and to be able to achieve that goal while playing in a Roma shirt is something that makes me very proud.

“I can’t wait to join up with the coach and my new teammates, and then to run out onto the pitch in front of our fans.”

An energetic left-back who likes to get forward and contribute in attacking areas, Vina recently played in all five games of Uruguay’s recent Copa American campaign.

In total he has earned 16 caps for his country.

At club level, meanwhile, Vina has already enjoyed great success; most notably winning the Uruguayan league title with Nacional in 2019 and the Copa Libertadores with Palmeiras in 2020.

“The arrival of Matias Vina allows us to address, in the best possible way, the gap in our squad that was created after Leonardo Spinazzola suffered his unfortunate injury,” said Tiago Pinto, the club’s General Manager.

“At just 23 years of age Matias has already won trophies at a number of different clubs, first in Uruguay and then in Brazil, including the Copa Libertadores and Brazilian Cup.

“He is a player with a winning mentality and great potential to improve even further.”

Vina follows goalkeeper Rui Patricio and forward Eldor Shomurodov in signing for the Giallorossi this summer.

He will wear the No. 5 shirt this season. 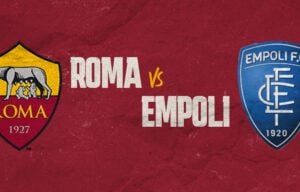