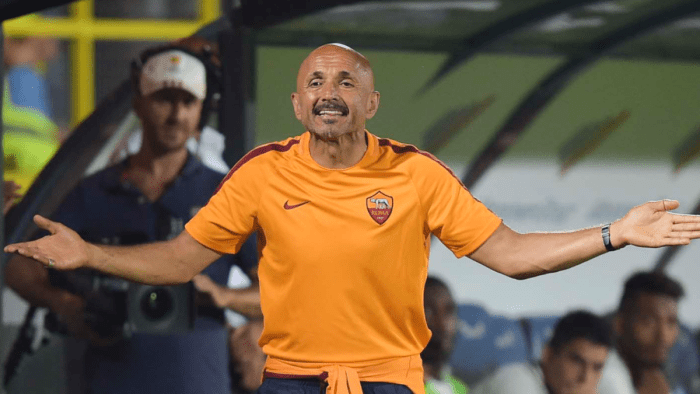 Roma have confirmed that Luciano Spalletti has left the club after the expiration of his contract.

AS Roma has parted company with coach Luciano Spalletti.

The process to appoint a new coach is now underway.

The official announcement comes after the team beat Genoa 3-2 on Sunday evening to clinch second place in Serie A and secure automatic qualification to the 2017-18 Champions League.

Spalletti joined Roma for a second time as coach in January 2016, having won two Coppa Italia and one Supercoppa during his first stint in the capital between 2005 and 2009.

Roma President Jim Pallotta commented: “We would like to place on record our sincere thanks to Luciano Spalletti for all of his hard work and the significant contribution he has made to the club since his return.

“Under his stewardship this season, the team has won more Serie A points and scored more goals than any side in Roma’s history. We wish Luciano all the best for the future.

“This club is on a constant path of growth and that will continue with the appointment of a new coach who shares our values and philosophy and who will continue to help us take AS Roma forward.”