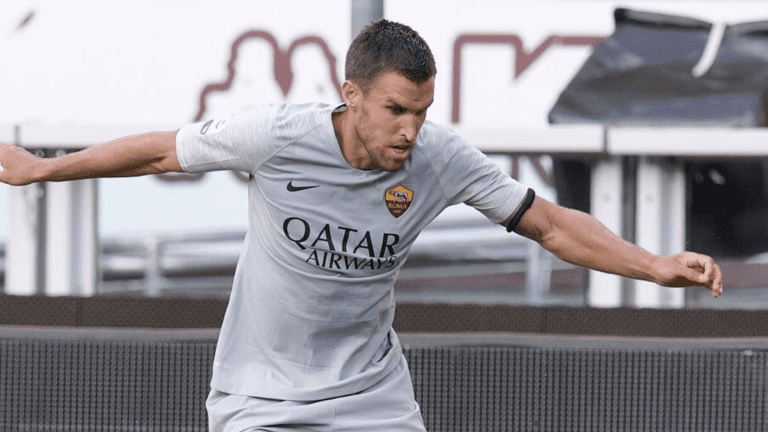 It’s official: Kevin Strootman has left Roma and joined French club Marseille and has reunited with former Giallorossi manager Rudi Garcia. The Dutchman leaves the club after five seasons and joins the Ligue 1 outfit after having made 130 appearances for Roma.

The club can confirm that a deal has been agreed with Olympique Marseille for the transfer of Kevin Strootman. Strootman, 28, joins the French club for an initial fee of €25 million. The deal also includes a number of performance-related add-ons, on the part of both the player and the buying club, worth an additional €3 million. Strootman joined the Giallorossi from PSV Eindhoven in July 2013. In total he made 130 appearances for the club, scoring 13 goals. Last season he made 44 appearances in all competitions – scoring one goal – as he helped Roma finish third in Serie A, and reach the semi-finals of the Champions League. The club would like to thank Kevin for his service over the years, and wishes him all the best for the future.